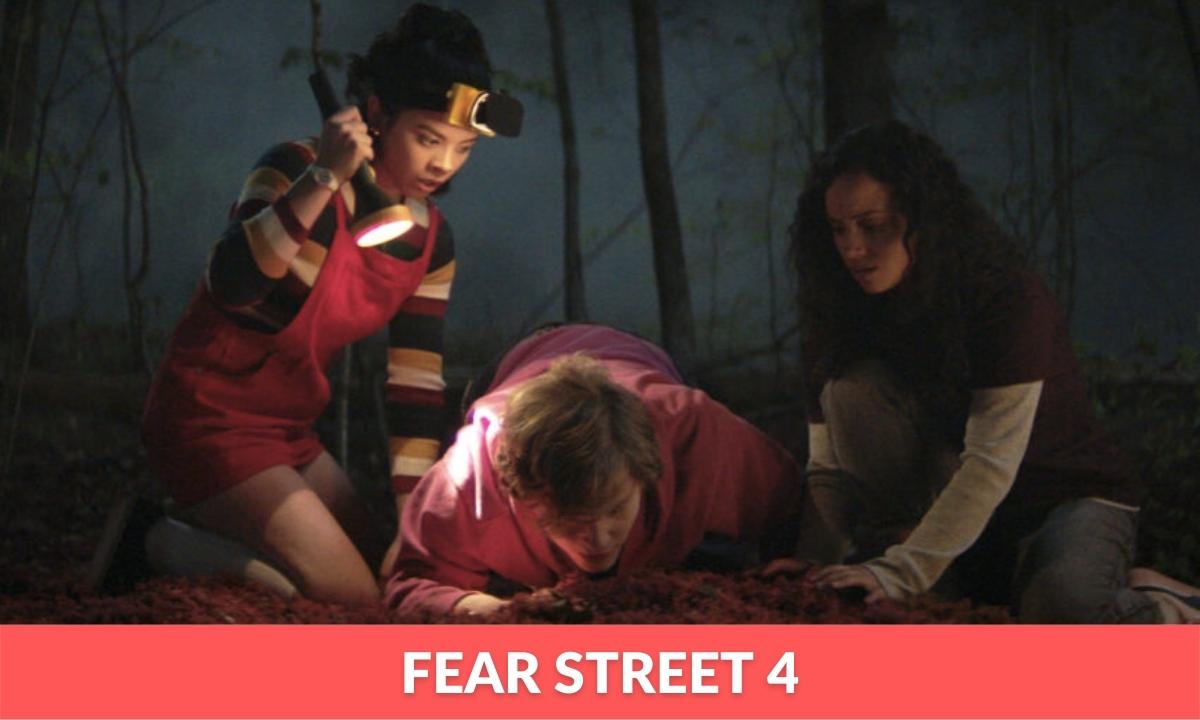 Based on the eponymous book series by R. L. Stine, the three installments of the Fear Street film franchise have sparked renewed interest in the slasher subgenre.

In these films, the directors explore social and economic themes with candor while adhering to the genre’s most popular cliches.

The narrative takes place in a little town named Shadyside, where murderous rampages are so prevalent that it has the moniker “killer capital of the United States.”

In ‘Fear Street Part One: 1994,’ Shadyside resident Deena, her brother Josh, and their friends discover that a 350-year-old curse is responsible for all the murders and misery in their town.

In the subsequent two films, ‘1978’ and ‘1666,’ the bloody history of Shadyside and its utopian neighbor Sunnyvale is examined as the protagonists discover the secret of the curse.

The third film features an unresolved conclusion in a classic horror/mystery film style. If this leaves you wondering if there will be a “Fear Street 4” sequel, we have you covered.

The original trilogy was shot consecutively from March to September 2019, with a June 2020 release date in mind.

Netflix then purchased the trilogy after the films were withdrawn from distribution due to the ongoing worldwide scenario. The trilogy was ultimately released on July 2, July 9, and July 16, about a year after its scheduled release date.

Unless they’ve already secretly shot the fourth feature, it won’t be released until 2022 at the earliest, and even that seems like a tight turnaround if production doesn’t begin soon. If they wish to adhere to the summer release timetable, July 2023 seems safer.

If they go the TV series path for the next installment of Fear Street, production dates will be affected, and we may have to wait a bit longer.

If the fourth Fear Street film picks up where Fear Street: Part Three left off, we should expect only to see a few of the trilogy’s protagonists. We may see:

In “Fear Street: 1666: Part Three,” Sarah’s recollections reveal to Deena that Solomon, a descendant of Nick Goode, is liable for the curse and has been upheld by the first sons of the initial sons of the family ever since.

Nick is murdered by Deena, who saves Shadyside and her lover, Sam. In the last scenes, they pay their respects to Sarah’s grave. The scene during the mid-credits reveals that someone steals Solomon’s evil book.

In a potential ‘Fear Street 4’, the book thief may be revealed to be another member of the Goode family, so reigniting the curse. It is also feasible that the next film will concentrate on one of Shadyside’s former murderers.

Another scenario is that the book is now in the hands of a Shadyside, who intends to cause havoc on the Sunnyvalers in retaliation for all Shadyside has endured over the last 350 years.

Netflix has not verified it; hence there is currently no footage because it has (likely) not been recorded. You must instead rewatch the teaser of the trilogy.

Where To Watch Fear Street 4?

If it happens for season 4, it will release on Netflix, and the trilogy is available to stream on the same platform.