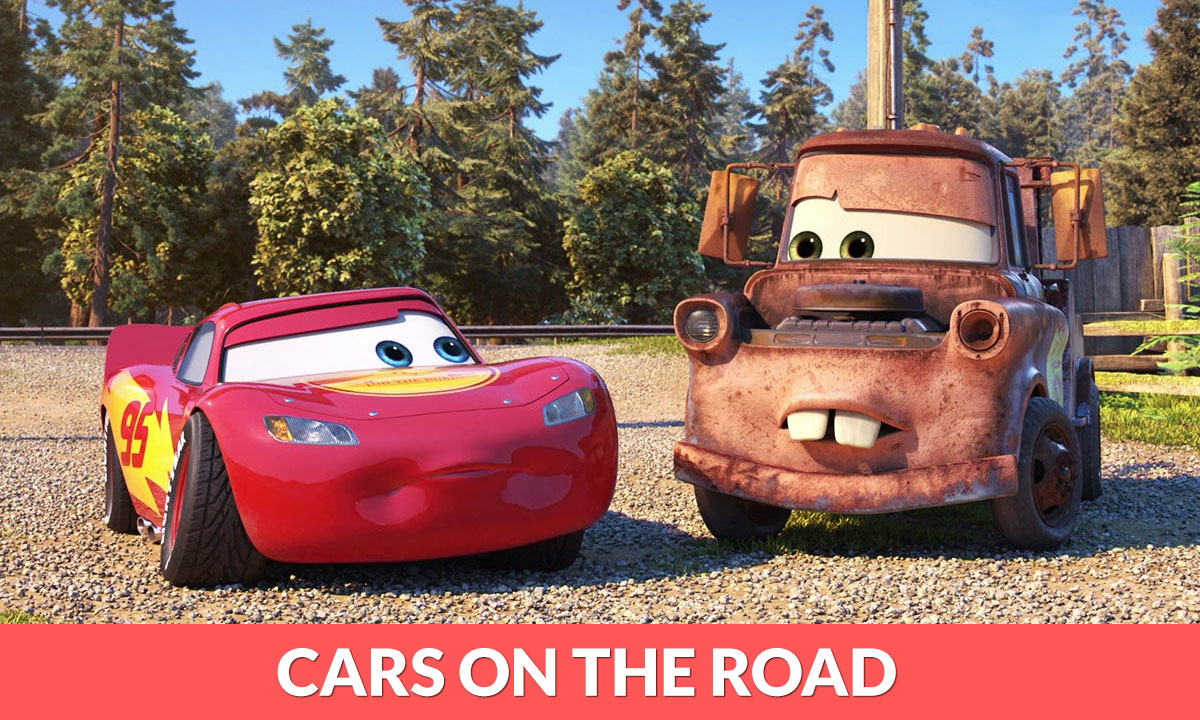 In the past, Disney provided us with Movies like Cars and their sequels. Now, Disney has decided to bring us a new series called “Cars On The Road,” based on the ever-popular movie Cars.

After the first movie, “Cars” became such a big hit that the creators of the movie eventually produced two more parts of it, namely “Cars 2” and “Cars 3”.

It can be said that all three Disney/Pixar movies gained a great deal of popularity, and one can expect the same to happen with the new series being released by the company.

Cars On The Road Release Date

The makers of Cars on the Road have confirmed that the show will premiere on September 8, 2022, after a long period of speculation. According to reports, all the episodes of the series will be released on the same day as the premiere.

A total of nine episodes have been confirmed for the series, and it is expected that the series will be renewed depending on how the first season receives in terms of ratings and interest. Thus after a lot of wait, the Cars On The Road release date has finally been announced, and not only this, but Pixar Animation Studios is responsible for the production of the series.

Cars On The Road Cast

At the end of his stellar racing career, McQueen took on a mentor role to share his racing knowledge with the next generation of race cars after retiring at the end of Cars 3.

There will be a return appearance from Larry the Cable Guy as Mater, a local towing truck with roots in Radiator Springs. It’s no secret that in the first Cars movie, McQueen didn’t like Mater at first, but it turns out they have become the best of friends ever since.

As well to its familiar characters, Cars on the Road also includes familiar faces, such as Bonnie Hunt as Sally Carrera, McQueen’s love interest and town attorney.

A stylish lowrider Ramone, played by Cheech Marin, returns to film screens as he never sticks to one paint job for long. The hippie Volkswagen Fillmore (Lloyd Sherr) can also be expected to be a prominent character on the show.

Cars On The Road Plot

This wonderful story takes place in a world filled with anthropomorphic talking cars and other vehicles. Characters will appear in various scenarios throughout the episodes; for example, they may be chased by dinosaur-like cars in the episodes.

There will also be a return of characters from the franchise who have already established themselves in the new locations, along with new characters that will be introduced in this film.

Regarding the plot of Cars On The Road, there is not much information available, so viewers can learn all the details once they watch the series.

Cars On The Road Trailer

On August 1, 2022, Pixar released the upcoming movie Cars on the Road trailer. We see Lightning McQueen’s most famous race car doing what he does best in the first trailer, drifting across desert terrain outside the charming town of Radiator Springs, in arguably one of the most beautiful scenes in the movie.

It is at this point in the trailer where Lightning McQueen is teasing his tow truck buddy Mater that they will have a race side by side.

Despite Mater’s cheekiness, he declines the challenge only to get a head start and speed up once he has begun to speed up. We have mentioned the link to the trailer of the series, so if you haven’t seen it yet, you can watch it and get to know all the details revealed in the trailer about the series.

Where To Watch Cars On The Road?

There is a streaming platform called Disney that allows streaming movies about cars. Because Pixar Productions produces the series, Cars On The Road is now available on Disney Plus as part of its lineup of shows.

Although we said that the Cars On The Road release date had been announced, viewers now need to wait for the series to be released.

As part of Disney Investors Day, which took place on December 10, 2020, plans for the Cars on the Road franchise were announced. As a result of news about an animated series that revolves around Lightning McQueen and Mater traveling across the country, it has been confirmed that the show will be available for streaming in the fall of 2022.

And later, the Cars On The Road release date was confirmed as September 8, 2022. So the fans don’t have to wait for longer, as there is not much time left for the release.