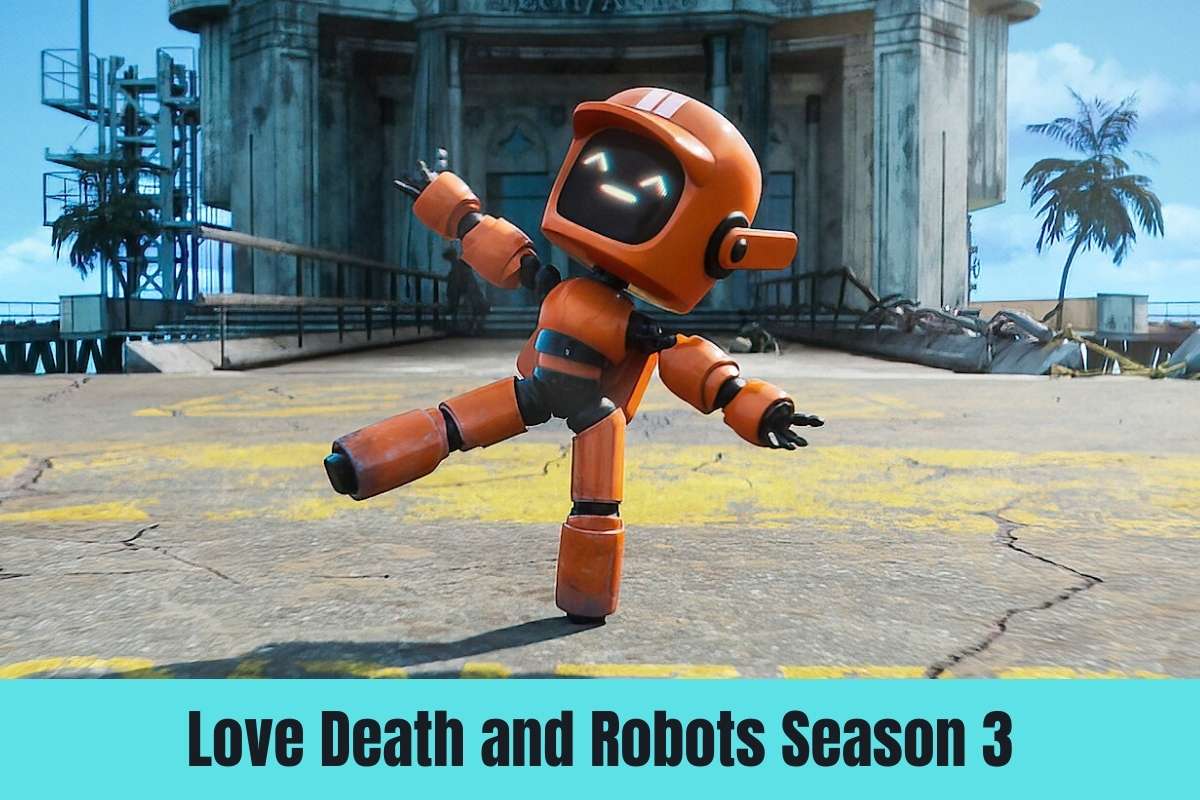 “Love, Death, and Robots” is a vivid, philosophical, dark, and ambient sci-fi series created by Tim Miller for the streaming platform Netflix.

The anthology series is a reimagining of Miller and David Fincher’s envisioned relaunch of the 1981 animated science-fiction film ‘Heavy Metal’ The incredibly interesting collection of tales is sometimes mind-bending, occasionally bizarre, but always captivating.

You must be disappointed that the second volume has just eight episodes instead of the first season’s eighteen. If you wonder about the progression and other specifics of season 3, allow us to explain what we know about the next episode.

As a result, the gap between Seasons 2 and 3 is shorter than it was previously, as the series returns around one year later than it did in Season 1. The interval between the premieres of the first season in March 2019 and the second season in May 2021 is 26 months.

Due to the show’s anthology nature, we cannot foresee anything ahead. The show offers a variety of tales, all with a gloomy atmosphere and provocative tone.

Hopefully, the third season will continue to be as violent and sexually charged as the previous two and will have even more weird images of the universe’s dark cobweb corners. Rarely do all three themes appear in the same story.

Since the show is defined by its three eponymous themes, perhaps it will not stray too far from its allocated region. The forthcoming season may explore novel realms, and the options appear to be limitless.

It can choose for a more participatory experience by creating something similar to ‘Black Mirror: Bandersnatch,’ which may be thrilling for fans who can determine the story’s direction.

While the creators did not rule out the potential of developing something that relies less on story and more on spectacle, they emphasized that story will be the primary focus.

On May 9, the official trailer was released. It is twice as dramatic and reveals considerably more of what to expect in the upcoming season.

The small text excerpts interspersed throughout the film inform us that there are nine new episodes, which means nine new storylines and nine different aesthetics.

The trailer begins with the gorgeous, familiar, and in this instance, slightly ominous beginning chords of Beethoven’s “Für Elise” and then on to provide us with the names and brief 10-second clips of all nine episodes.

Where To Watch Love Death and Robots Season 3?

Season 3 will release on Netflix. The previous seasons are available to stream on Netflix. So go and check out now!