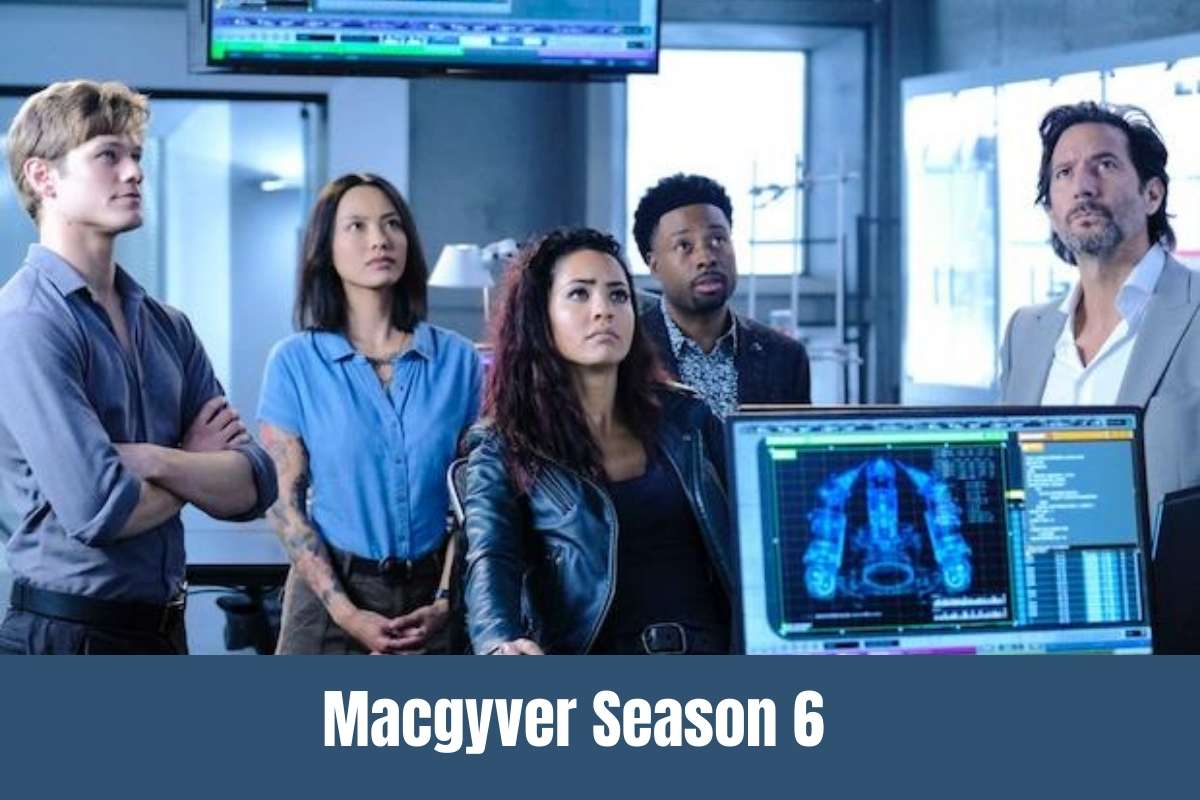 ‘MacGyver’ premiered on CBS on September 23, 2016. The action-adventure television series reboots the 1985-1992 ABC series of the same name.

The series features Angus MacGyver, sometimes known as Mac, a federal undercover agent who thinks that crime may be fought without the use of brute force.

Initially, both fans and critics believed that the series was inferior to the original. However, the numbers continued to rise with each season, and the show eventually became a fan favorite.

It has been praised for its varied ensemble and thrilling action scenes. As the fifth season draws close, supporters eagerly await word on whether a sixth season will shortly be on television. Here is all the necessary information!

There will not be a sixth season. During the fifth season, the show was canceled. The series was canceled fairly close to the end, necessitating some adjustments. CBS confirmed in April 2021 that the fifth season would be the final season of the series.

There is no possibility that the show will be renewed. Lucas Till has already gone on to other projects, and there can be no series without the lead actor.

If the series gets renewed for season 6, then the expected cast is as follows:

Since the show’s demise was revealed after the last episode was filmed, the season five finale of Macgyver left viewers with several unanswered questions.

Thankfully, producer Monica Macer recently announced what she would have put into a sixth season, revealing that she intended to break up Mac and Desi (Levy Tran) to go to Riley and Mac’s route to stay together.

“We had planned a few additional episodes for the next season. We desired to do a Black Hawk Down part where we take up the bond of Desi’s partner who had died — or so she believed — but we find out at the beginning that he is a POW, and we go on a mission.

“This was our plan to separate Mac and Desi (Levy Tran) and open a door for Riley. After several discussions with the studio, it seemed more like a Desi episode than a Mac episode. Therefore, we decided to move it to the first or second episode of Season 6, opening the door for Mac and Riley.”

She noted that getting Mac and Riley together was “always the goal” and that had there been a sixth season, audiences would see them become a couple.

There is no trailer disclosed for season 6 yet. You can watch the season 5 trailer below for now:

Where To Watch Macgyver?

All previous seasons of Macgyver are available to watch on CBS.