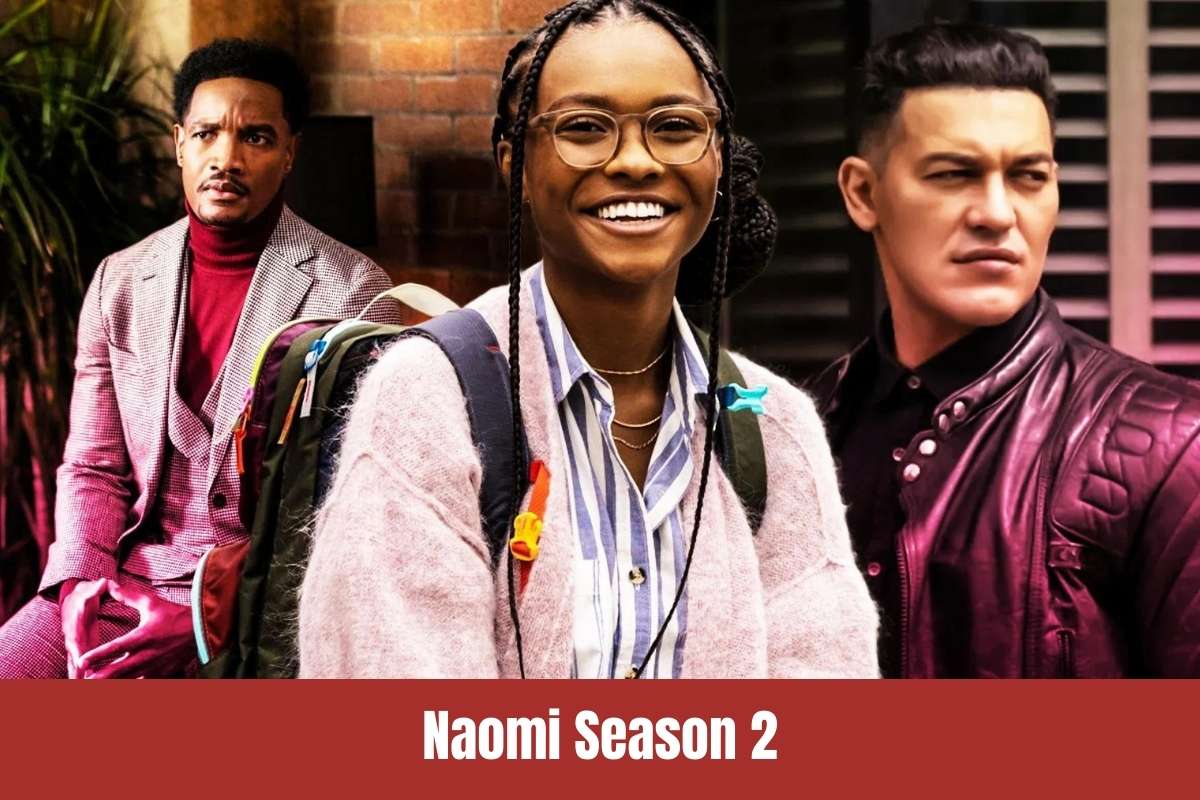 Based on the DC comic book character of the same name, ‘Naomi’ is an engaging superhero thriller produced by Ava DuVernay and Jill Blankenship. The plot centers on Naomi McDuffie, a young comic book enthusiast who runs a Superman fan website.

After a mysterious incident transpires in her hometown of Port Oswego, Oregon, she begins to have bizarre fainting episodes that cause concern among her friends and adoptive parents.

Consequently, Naomi investigates the event’s enigma, digs into the mysteries of the universe, and uncovers frightening new facts related to her history.

Fans are anxious to know when they will be able to watch the next adventure of the brilliant protagonist due to the show’s well-received relatable characters and engaging plot that keeps viewers captivated. To satisfy everyone’s curiosity here is all we currently know about the second season of “Naomi.”

As the third DC series the CW has terminated, the termination of the series was not exactly shocking.

According to what we hear, the renewal status of the series has been impacted by two factors: the surprisingly poor performance of the series on the channel and the possible sale of CW itself.

If the series gets renewed for season 2, then the expected cast is as follows:

Naomi attempts to make sense of her weird new world in season 1 following a mysterious occurrence in Port Oswego. She discovers disturbing revelations about her parents but finds surprising allies in the local auto lot owner Zumbado, his pal Akira, and the tattoo shop owner Dee.

At the same time, Lourdes and Anthony fall in love with Naomi and place themselves in possibly dangerous circumstances to impress her.

Eventually, the teen who enjoys comic books begins to see visions of other worlds and discovers the universe’s wonders while escaping a dangerous creature determined to murder her.

Naomi feels marginalized by her mentors as the season comes to a close, and with Akira’s gift, she and Annabelle set out to locate Earth-29. But as she confronts her greatest foe, she decides that it contradicts her prior ideals and puts her loved ones at risk.

The likely second season will pick up where the first season left off and examine the ramifications of Naomi’s decision as she understands her powers. In addition, we shall learn the outcome of her connection with Nathan.

Other probable storylines include the connection between Annabelle and Jacob, the fate of Naomi’s guards, and the impact of Lourdes and Anthony’s new partnership on Naomi. In addition, the protagonist will most probably meet other-universe magical entities.

Is Naomi Season 2 important to release?

Absolutely. Season 1 concluded on a startling cliffhanger in which it was revealed that Naomi’s biological parents were tricked and murdered by none other than her adoptive parents.

No one could have foreseen that Jennifer and Greg would be concealing a harsh and savage secret, given how constantly supportive they were of Naomi’s decisions and desires.

Season 2 of Naomi might have explored the hows and whys of the betrayal and let viewers distinguish between black, white, and grey.

No trailer for season 2 because season 2 is canceled. Check the season 1 trailer below: