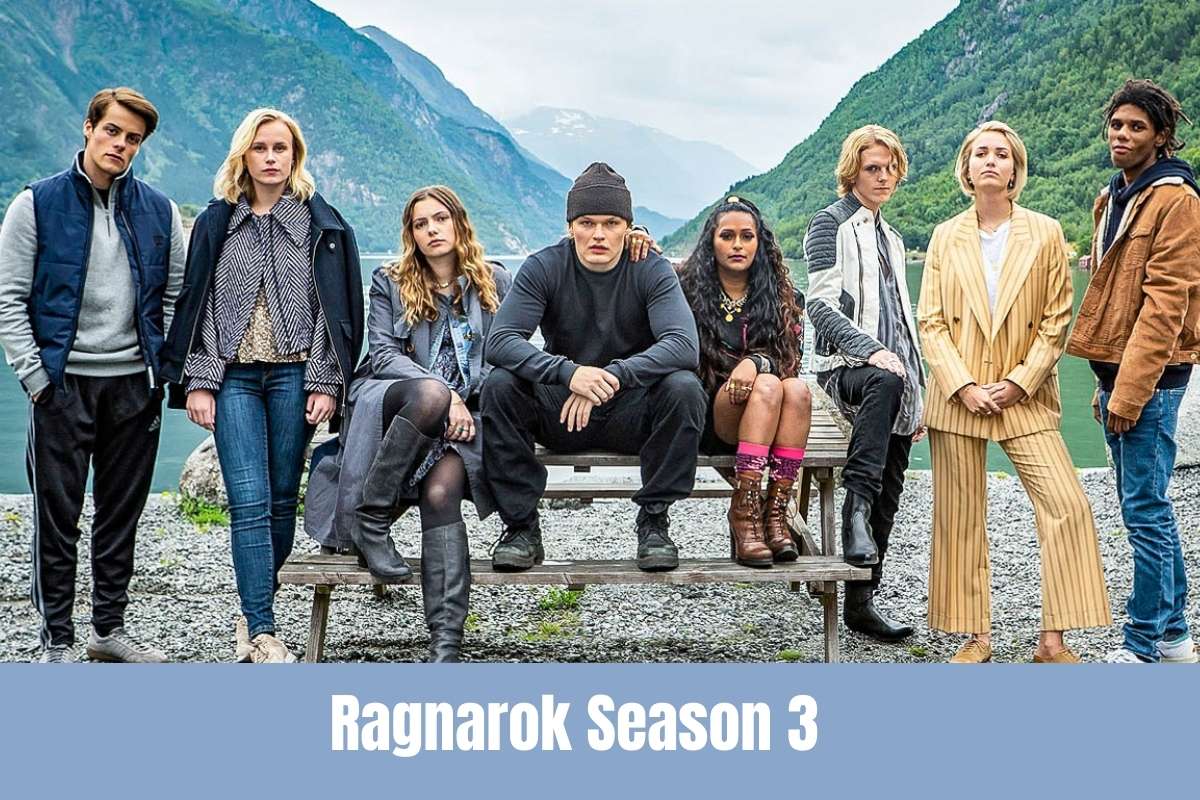 ‘Ragnarok’ is a Norwegian epic series produced by Adam Price and Emilie Lebech Kaae that strongly pulls from Norse mythology to generate its surreal ambiance. The series, set in modern times, follows the fictional Norwegian little town of Edda.

The residents of this peaceful municipality face danger from industrial pollution problems brought about by the Jutul family’s economic enterprise. The Jutul family is not a family in the conventional sense — they are four Jötner from Norse mythology masquerading as one.

Elsewhere, a teenage boy called Magne discovers that he is Thor’s reincarnation and declares war on those responsible for the planet’s destruction.

The weather-conscious Netflix original show, which premiered in January 2020, gained widespread critical acclaim for its captivating idea and quirky representation of the end of the planet.

You’re probably ready to see the third installment going into the second season’s cliffhanger finish. In such a case, allow us to spill the beans in front of you.

Netflix has approved the third season of Ragnarok. The official website for Ragnarok on Netflix has been updated to indicate the addition of another season. Herman Tmmeraas, who portrays the enormous Fjor, has announced Ragnarok season 3’s renewal for November 2021 on Twitter.

The third season of Ragnarok is presently under production. As a result, filming will take approximately six to seven months. Then comes the post-production phase, which takes several months to complete. Given this timeline, we may anticipate Ragnarok Season 3 to premiere in late 2022 or early 2023.

All season two characters are likely to return for the season three:

Ragnarok reveals a semi-magical universe where Norse gods and giants coexist in the relatively grounded Edda region. Magne and his half-brother Laurits are the protagonists of the series.

The first season devotes most of its attention to establishing an origin tale, while the second season raises the stakes with a plethora of heavenly reincarnations and Norse mythology.

Vidar, the patriarch of the Jutul family, dies in the stressful season 2 end, although Fjor and Saxa, the family’s two new members, strive to grow the business into Asia. Because the locals fear losing their jobs, they let them continue operating in Edda.

Magne and his team, on the other hand, discover an ancient forge and build Thor’s hammer, Mjölnir. Magne temporarily loses his strength before regaining it via the grace of the thunderbolt, and the infamous rivalry between Thor and Loki takes birth.

The third season will almost certainly resolve the story’s deadlock from the second season if the show returns. The most pressing concern is whether Laurits will join the Jutul family.

It is most likely because Laurits offers Magne’s life in return for his own. Additionally, we may see the family company restructured under the direction of Fjor and Saxa.

Finally, Saxa appears to side with Magne, indicating that the oligarch family may show some fissures heading towards a potential third season.

While the Jutuls triumph at the last of the second season, Magne and his mythological confederates will likely seize control of the situation in season three if the show is renewed. However, future plots are expected to focus on Magne and Laurits’ fundamental antagonism.

The third season of Ragnarok has yet to be filmed. As a result, there is currently no trailer for season 3.

Where To Watch Ragnarok Season 3?

When Ragnarok Season 3 is released, it will be available only on Netflix; however, you can now enjoy the first two seasons of Ragnarok on Netflix.