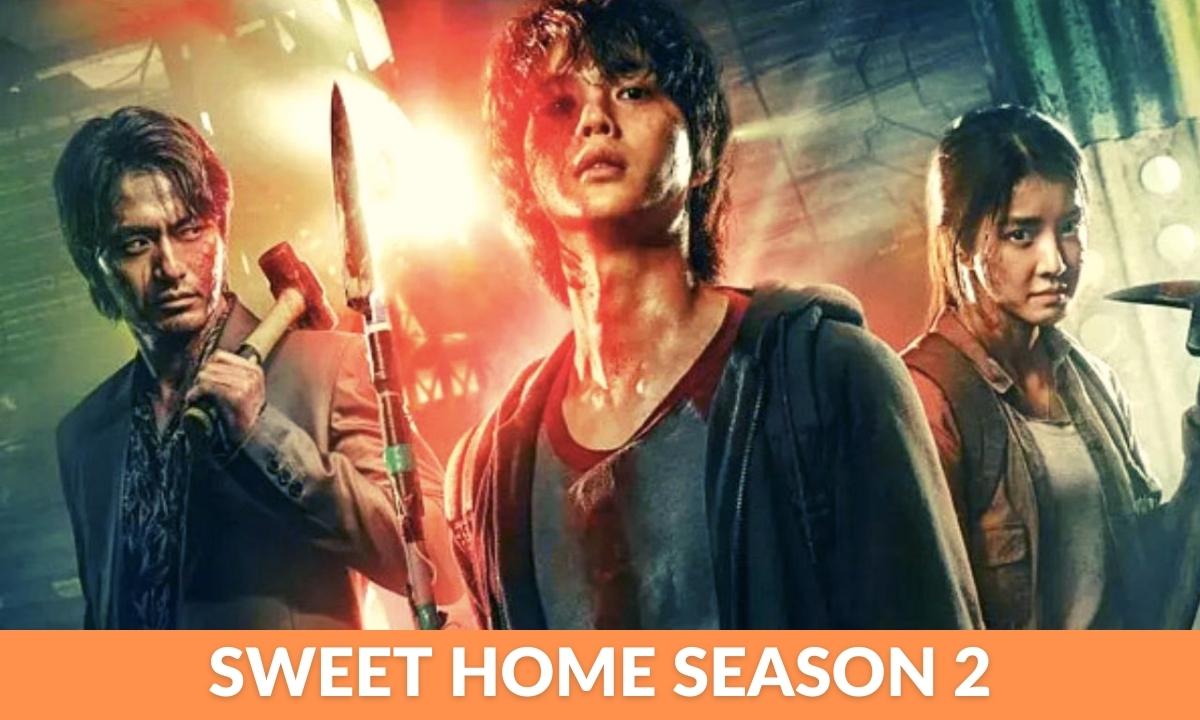 Netflix released a show in 2020 called “Sweet Home” which was a horror series. In its first month of releasing, this Korean horror drama series became a hit, breaking into 32 different top 10 lists in 32 different countries, and became a phenomenon in the horror genre.

The series also made it to the US top 10 lists which explains how well the series has performed globally. We’re 18 months on to the release of Sweet Home, and after a long wait, it has been confirmed that the series will return for season 2, and the production has commenced. 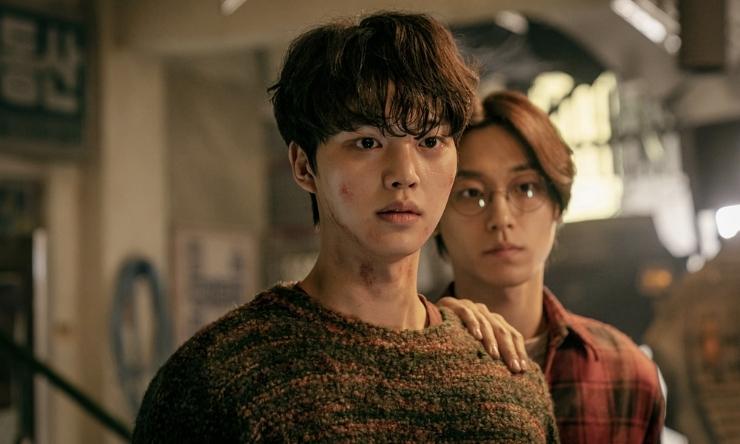 The season 1 finale left us with plenty of suspense. It is worth mentioning that at the end of season 1, we witnessed Sang-Wook dying in the pool of his own blood while he was trying to assist Yu Ri.

In addition to that, during the finale of the series, Cha Hyun Soo found herself awakened in the military van driven by a scarless Sang Wook, who also carried out the rest of the series.

As a conclusion, we can suppose that Sang-Wook has gone through his metamorphosis and he is at the point where he is about to turn into the beast that he has always been before.

A large part of 1st season was spent by Yi Kyung trying to figure out what really happened to his fiancee Nam Sang Won. If only he’s able to find Cha Hyun Soo, he could find his fiance’s fate.

There were only a few survivors who made it to the Green Homes alive. It is important to note, however, that the question remains, for how long will the greenhouse be safe? There is no doubt that the military cannot prevent the survivors from becoming monsters at some point in the future.

As well as being in love with Cha Hyun Soo, Eun Soo also had feelings for him. The reunion may be tragic or happy, depending on how they encounter each other. 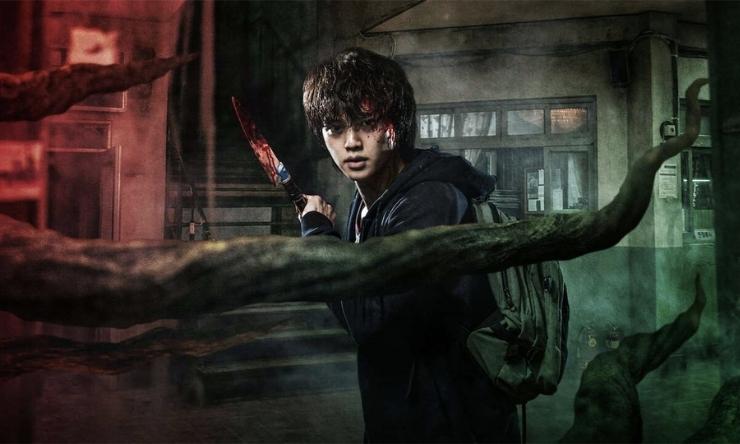 With the production being confirmed, we can speculate when season 2 will be released on Netflix. Season 1 of the show was filmed between June 2019 and February 2020 over a period of eight months, which is about a year.

Now, if we’re to assume that production just began in June 2022, it means that filming won’t be finished until February 2023. It would be safe to assume that the final release date of Sweet Home for the return would be around December 2023. Let’s just hope that after this long wait, the results will also be sweet.

The cast of Sweet Home season 2 is pretty much the same as season 1. In the coming season, we may see some new faces introducing themselves to the game. Here’s the list of the cast to be in the series:

Sweet Home season 2 does not have a trailer. Until an official announcement is made, fans shouldn’t expect one anytime soon. There is a lot to look forward to when it comes to Netflix’s original series. However, until more information on that front comes out, fans can relive all of the terrifying suspense from the first episode right now!

However, we have mentioned the trailer of season 1 thus if anyone has not watched it, than they can watch it by clicking on the link given below:

Where we can watch Sweet Home Season 2 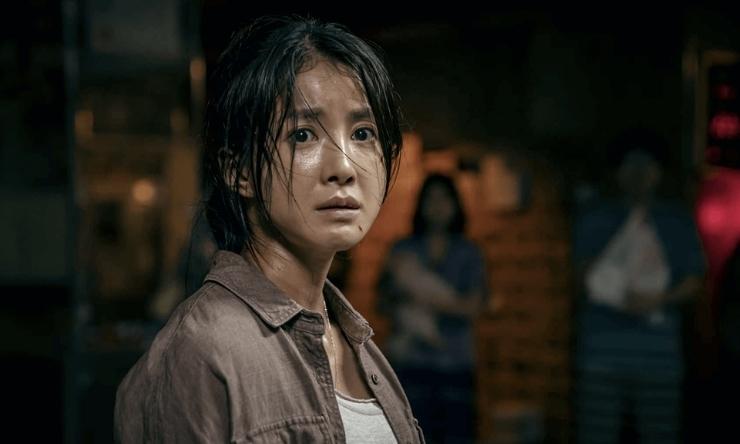 We’re sure you’re wondering where you can watch this series. Sweet Home is, however, a Netflix series that we all know about.

Moreover, it’s quite interesting that Netflix is allowing viewers to watch the entire series through the service. If you haven’t watched season 1 of Sweet Home till now, then I would strongly recommend that you go and watch it as soon as possible, for it really is a great series to watch that is packed with drama, thrills and romance so it is well worth watching.

In case you haven’t heard, there’s a big surprise for all the fans. In addition to the Netflix series, the series has now been confirmed to have a third season.

Production for both of the seasons is heavily anticipated to be done one after another, with maybe a little break between them. However, it is highly unlikely.