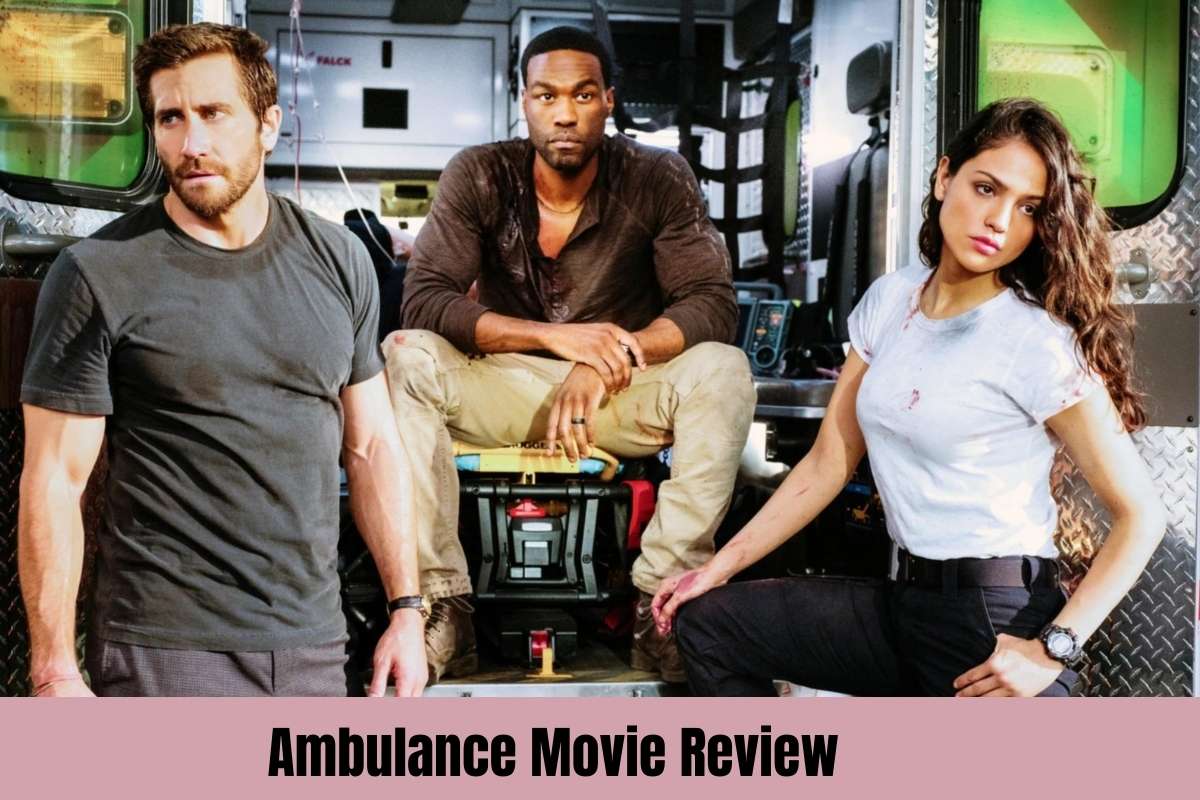 ‘Ambulance’ is a Michael Bay action drama film. It chronicles the exploits of two adopted siblings, Danny Sharp and Will Sharp, who commit a bank heist for personal gain. However, when their escape plan fails, the pair hijacks an ambulance and holds two first responder prisoners to reach safety.

The story follows siblings Danny and Will as they overcome several obstacles in their bold quest. The tale is very emotional despite the high-speed pursuit sequences and spectacular action.

As a result, viewers must be keen to know whether the movie is based on actual events. In such a case, here is all the information you require!

In both movies, the next robbery goes catastrophically wrong, prompting the duo to commandeer an ambulance as a getaway car/camouflage vehicle to evade the cop cars, SWAT vehicles, and monitoring trucks encircling the bank.

That is not to say that viewing “Ambulance” is peaceful. The film begins on a deceptive emotional level, sweeping over medical bills and prescription bottles showered in the same golden light that wraps Will’s saintly spouse Amy (Moses Ingram) as she clutches their newborn baby.

Amy’s illness diagnosis has stretched the couple’s financial resources to breaking point. Thus, Will grudgingly reconnects with his flamboyant, glib brother to borrow money to cover the cost of Amy’s impending operation.

However, Danny—a figure Gyllenhaal portrays as having Red Bull and cocaine for breakfast every day him one better: How about an $8 million payday to appease the insurance companies, rather than a few hundred thousand?

That is the botched heist discussed above, which unfolds similarly to “Heat” on steroids after the film’s third lead, Cam Thompson. Cam is the finest darn EMT the city of Los Angeles has ever seen, capable, as she puts it, “of keeping anyone alive for 20 minutes.”

She’s nevertheless cynical and hardened, yelling at her new partner that it’s just a job. She doesn’t pay any attention to the little girl she just saved from a gruesome automobile collision in which the child was skewered on a piece of a wrought-iron fence.

Is Ambulance Based on a True Story

Is Ambulance Based on a True Story?

‘Ambulance’ is not based on a factual story. The film is based on Laurits Munch-Petersen and Lars Andreas Pedersen’s 2005 Danish-language film. For several years, an American adaptation of the film was in production.

However, following several failed efforts to launch the production, things began to form when director Michael Bay started the campaign.

Bay’s next feature film was shelved because of the Covid-19 epidemic. Bay phoned his agency, irritated with his lack of employment, and requested to take on a project that could be filmed fast.

Finally, ‘Ambulance’ is a fictitious plot borrowed heavily from action and robbery film cliches. However, these themes are conveyed realistically and through the cast’s credible performances.

Additionally, the interpersonal ties between the characters are realistic, which makes the tale emotionally relevant to the audience.