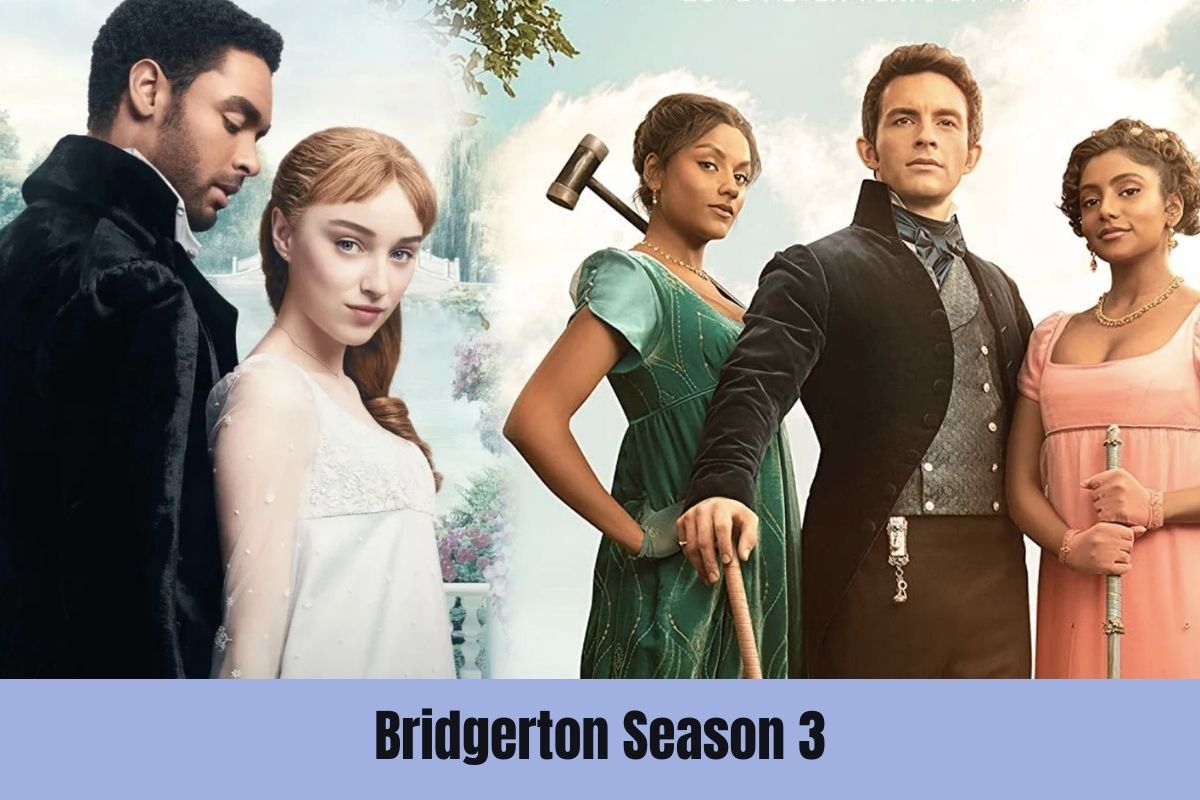 Bridgerton has captured the world’s imagination, and our dreams have been filled with house dresses, bejeweled tiaras, ribbon chokers, and feather-trimmed heels for the best part of two years now.

There’s a lot to be excited about with Bridgerton season three, and there’s a lot to look forward to. Netflix’s romantic period drama Season Two dropped on the 25th of March, and while we’re still obsessed with Kate Sharma and Anthony Bridgerton’s story, it appears that there will be yet another Regency couple to fawn over in the near future.

The third season of Bridgerton will focus more on Benedict Bridgerton if it stays true to the books. 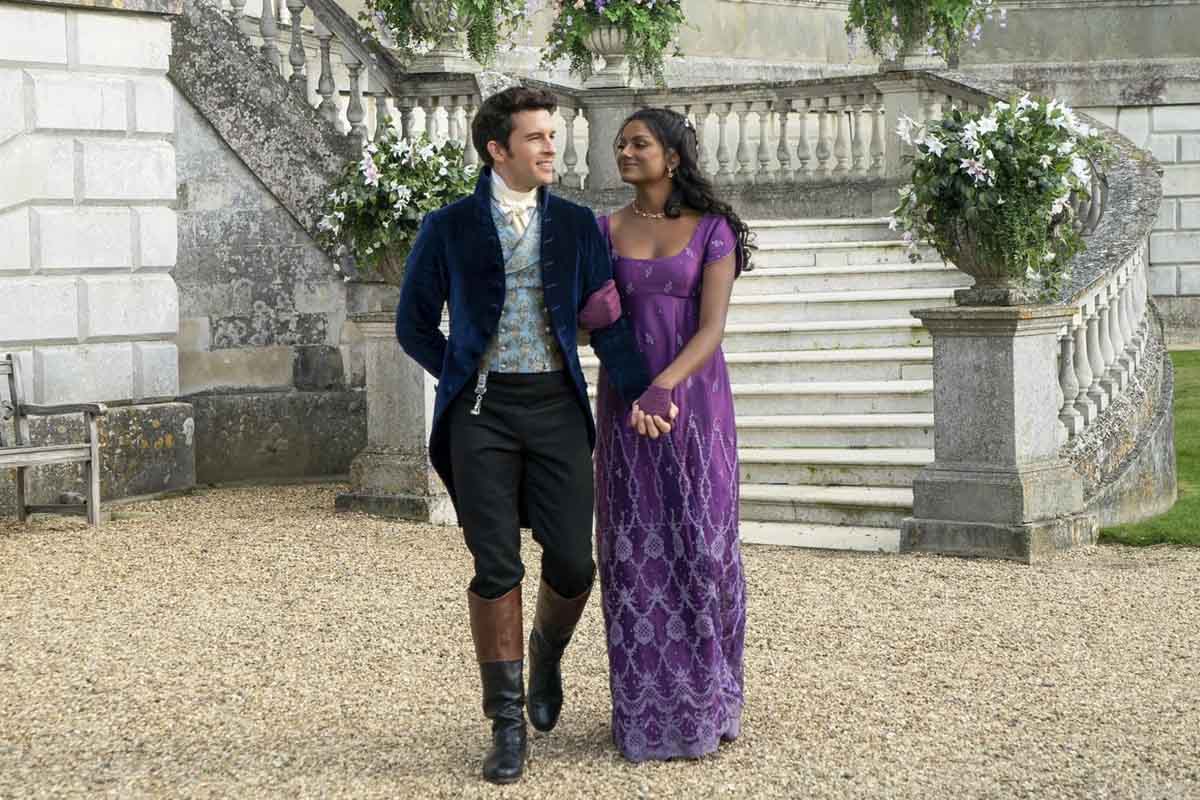 The release date for Bridgerton series three is not set out in stone yet, although we will announce it as soon as possible. On the 25th of December 2020, Netflix published season one of Bridgerton, while season two was released on the 25th of March 2022.

Considering there was more than a year between seasons, we could expect season three to launch at some point in 2023.

For the third season of Bridgerton, it is likely that we will see some of the original cast members from the first two seasons return.

Among the cast of actors playing the Bridgerton siblings of the older generation are Jonathan Bailey as Anthony, Luke Thompson as Benedict, Luke Newton as Colin, and Phoebe Dynevor as Daphne.

Claudia Jessie could also return to the show as Eloise, and Nicola Caughlin could reprise her role as Penelope Featherington, as Claudia Jessie’s on-screen best friend.

It appears that Adjoa Andoh, who plays the formidable Lady Danbury, and Golda Rosheuvel, who plays Queen Charlotte, will be returning for the upcoming season of the show. 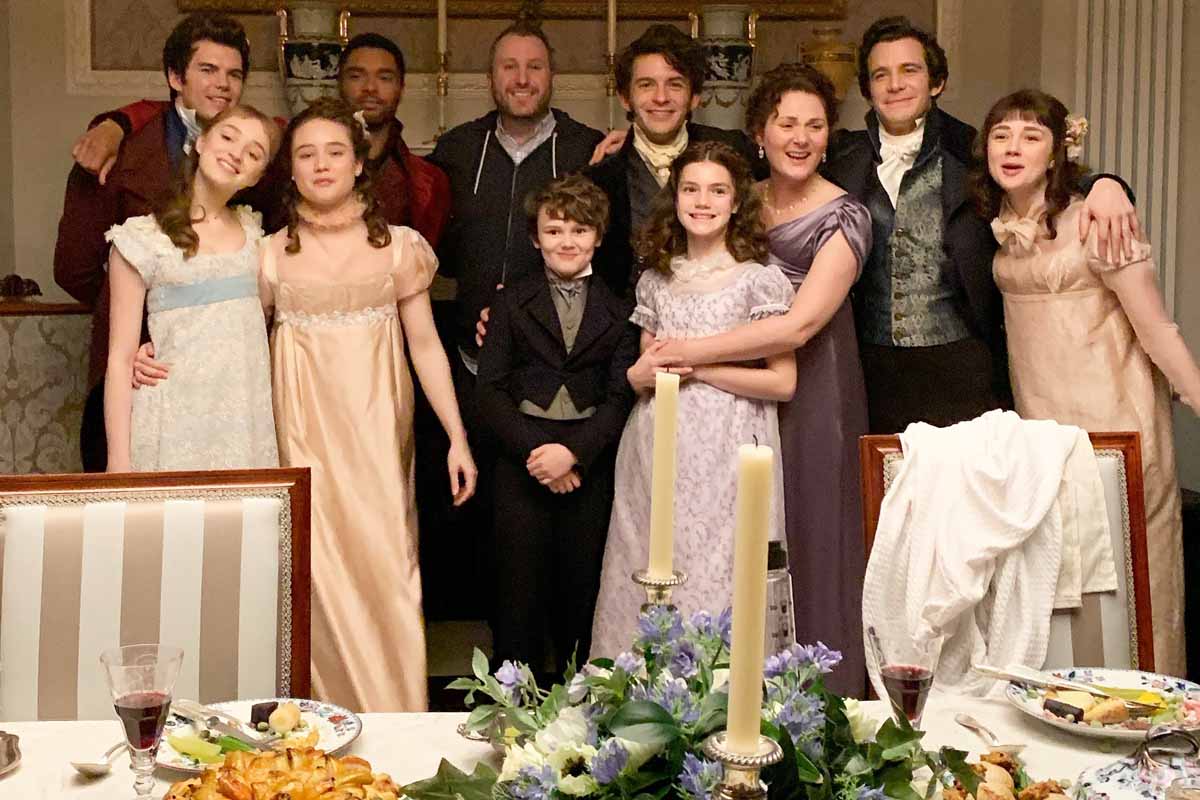 In Julia Quinn’s third Bridgerton book, An Offer from a Gentleman, Benedict falls for two women, according to the official synopsis of the book.

It all starts when he meets “a radiant vision in silver” at his family’s masquerade ball, and then there’s “a strangely familiar beauty in housemaid’s garb.”

But unbeknownst to him, those two women are actually one person: a poor earl’s daughter named Sophie, who is forced to live as a servant in the house of her stepmother.

The writer makes no secret of the work’s storybook inspiration, stating that “all enchantments must end when the clock strikes midnight.” If Season 3 follows in Quinn’s footsteps, it will be the show’s most charming story yet.

The third book in the series, entitled ‘An Offer From A Gentleman’, follows a theme similar to Cinderella’s tale, with Benedict falling in love with Sophie, the illegitimate daughter of the Earl of Penwood.

Araminta, the earl’s wife, discovers she is going to get more money if she keeps her step-daughter Sophie under her roof, so she works hard to keep her under her roof until the earl dies.

Sophie’s life then changes forever when she meets Benedict at a masquerade party and begins a relationship with him.

It’s also possible that Bridgerton season 3 could start teasing the romantic pairing between Penelope Featherington and Colin Bridgerton too.

But we have mentioned the link to season 2, so you can watch it if you have not watched it yet.

Where can we watch Bridgerton’s season 3?

There is no doubt that Netflix has an incentive to get season 3 to viewers as soon as possible: Bridgerton’s second season has smashed the records set by the series’ first season to become the streaming service’s most popular English-language series on record.

However, if you have not watched the previous seasons of Bridgeton, you should watch. And more importantly, all the episodes of season 1 and season 2 are available on Netflix.

According to both Nicola Coughlan and Shonda Rhimes, the third season of Bridgerton is set to begin filming at some point in the summer of 2022.

The third season of Bridgerton is expected to consist of around eight episodes, each lasting about an hour. The next Bridgerton couple set to take our screens will give us plenty of time to fall in love with them!