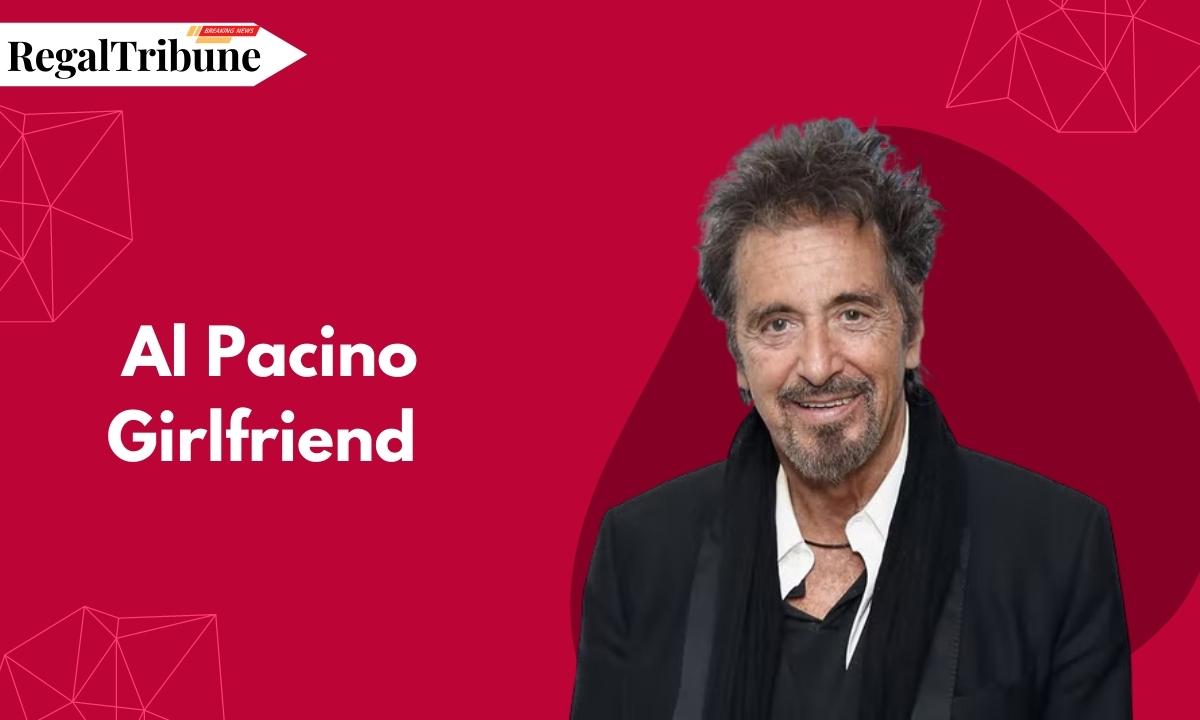 Known as the “triple crown of acting” for winning the Oscar, Tony, and Emmy awards, he would become one of the rare performers to achieve this.

His other projects have included the work on Once Upon a Time in Hollywood, House of Gucci, and many others. But currently, AL Pacino has been in the spotlight not because of his career and profession but his personal life, that is, his dating life.

AL Pacino has dated how many girls 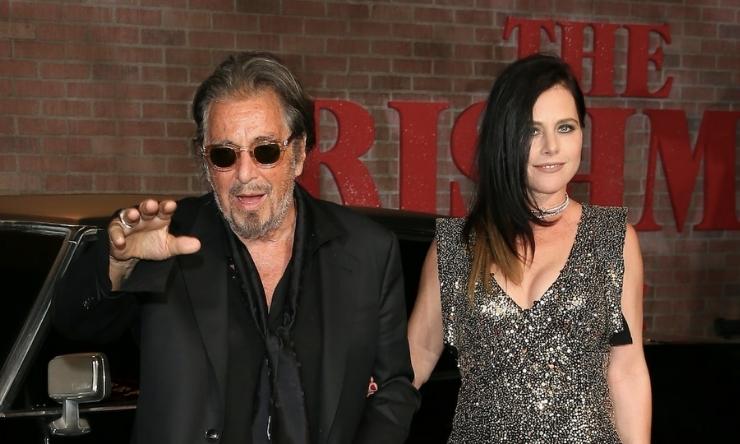 It is Al’s fortune to have never walked down the aisle with one of his bevy of beautiful beauties, but he has two children with two of them.

However, we can say that in his whole lifetime, he has dated different women, but as we said above that, he never got married to any of them till Now. He has dated women like Jill Clayburgh, Diane Keaton, Kathleen Quinlan, Beverly D’Angelo, and Lucila Polak. 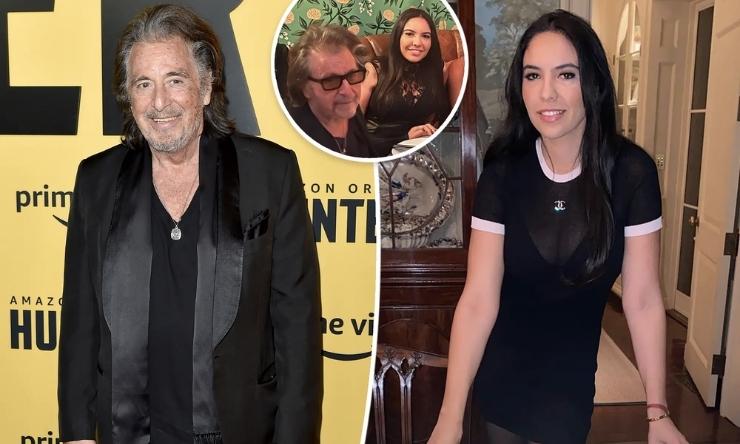 In the last few months, Al has been dating a woman much younger than him. In addition, it has been rumored that Noor Alfallah, who is 28 years old, is in a relationship with the Oscar winner.

According to reports, she has been linked with Rolling Stones lead singer Mick Jagger, 78, and philanthropist and investor Nicolas Berggruen, 60, both of whom are very wealthy.

In April 2020, a source told Page Six that “she and Al have been together for some time and get along very well.”. “In spite of the age difference between him and her father, they do not seem to have any problems when it comes to their relationship.

The rumored romance between Alfallah and Pacino comes just two years after the latter broke up with Israeli actress Meital Dohan, who did experience problems with their age difference.

Since his breakup with Israeli actress Meital Dohan in 2020, Pacino has not been seen out on a date since. Dohan, who did have issues concerning the age difference between him and the actress, has decided to stay single.

Who Is Noor Alfallah

Noor Alfallah is currently a vice president at Sony Studios, where she is responsible for Lynda Obst Productions. Rumor has it that Alfallah is involved in the development of two feature films with Obst.

Noor Alfallah and her sister Remi Alfallah had signed a deal to produce episodes of Three’s Company with Imagine Entertainment chairman Brian Grazer, according to Deadline in 2021.

She has previously been seen out with 91-year-old Clint Eastwood, whom Alfalallah claimed was a family friend, as well as Mick Jagger, 78, and billionaire investor and philanthropist Nicolas Berggruen 60.

A source shared that Pacino and Noor had started seeing each other when the pandemic hit. Interestingly, as we have previously mentioned, she mostly dates extremely wealthy older men.

Alfallah and Pacino were seen leaving Felix Trattoria in Venice, Calif, after dinner on Saturday night. Alfallah and Pacino got into the same vehicle after leaving. A picture of the dinner that Jason Momoa posted on Instagram became a viral hit shortly after it was published.