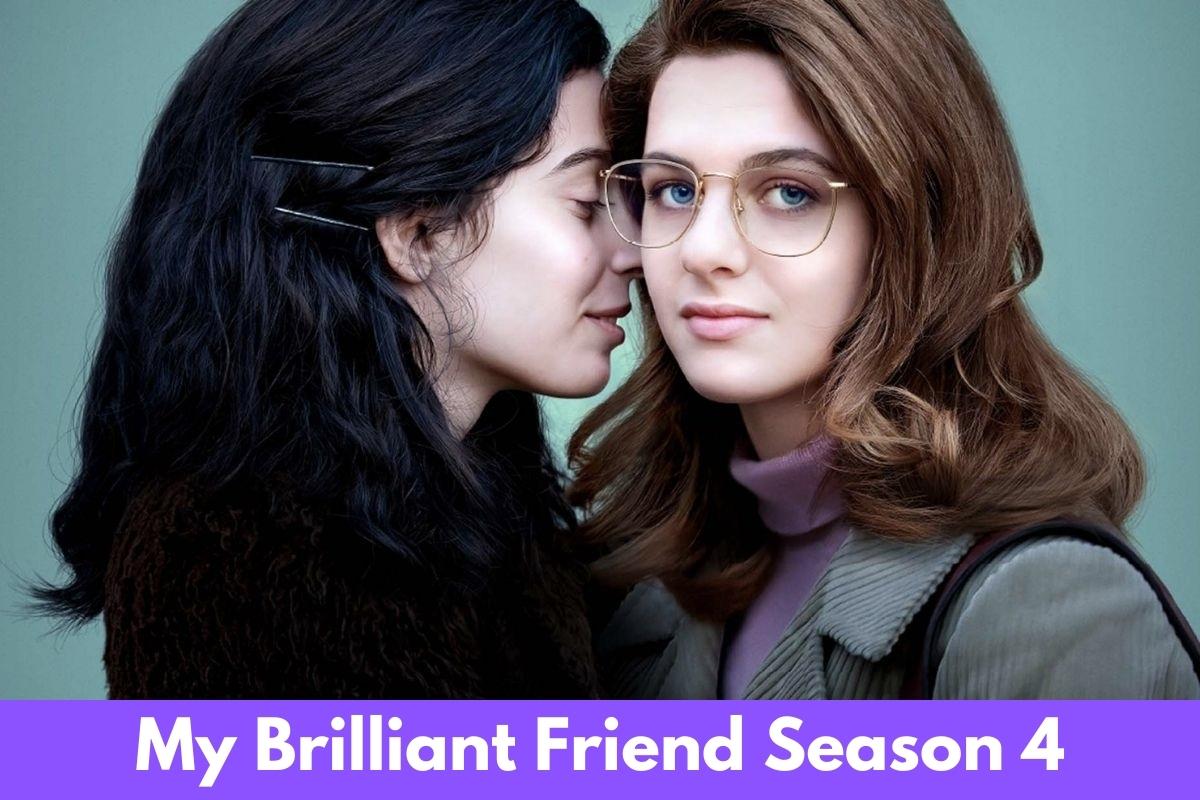 My Brilliant Friend is an Italian television drama developed by Saverio Costanzo. It is based on Elena Ferrante’s ‘Neapolitan’ book series.

Set in a little village near Naples, Italy, the show chronicles Elena Greco’s and Lila Cerullo’s relationship and turbulent lives from their adolescence in the 1950s through maturity and into old age. This sprawling, meticulously detailed novel is recounted from the perspective of a much older Elena.

Critics and audiences have lauded the show’s first three seasons for its nuanced representation of the perils and joys of intimate female friendship. Here is all we know about the fourth season of ‘My Brilliant Friend.’

The series was revived for the fourth and last season in March 2022, based on Ferrante’s final novel, The Story of the Lost Child.

The season 4 premiere date is unknown at the time. It’s too quick to tell, as the third season just finished. We will have to wait before getting official info from the show’s producers.

However, we know that a fourth season is in the works, and the most likely launch date for the next installment would be sometime in 2023, allowing for production and filming for the new season.

Expect to see all of the series’ main characters come back in the fourth season. This will involve:

Elena Greco and her closest friend, Rafaella Cerullo, are at the core of My Brilliant Friend. After meeting in primary school in 1950, the two form an up-and-down connection that lasts far into adulthood. Set in Naples, the couple shares the city’s experiences.

The two are committed to the long haul from elementary school beginnings through high school heartbreaks, engagements, infants, triumphs, and losses spanning over sixty years.

Trapped in a violent, gritty city rife with Mafia activity, political turmoil, and social movements, the girls’ bond fluctuates as frequently as their surroundings.

If the next season is based on the fourth novel, Elena and Rafaella’s, or Lenù and Lila’s, friendship will conclude.

The fourth volume of Ferrante’s series begins immediately after the third, with a freshly separated Elena beginning a relationship with her long-time crush, Nino.

Elena, who has abandoned both her ex and her children, finds Nino’s wife is pregnant. The plot takes off from here, thrusting Elena into more difficult circumstances and finally reuniting her with Lila’s storyline, but we won’t reveal everything for you!

No trailer for My Brilliant Friend season 4 HBO yet. Now, you can stream previous seasons’ trailers and episodes and guess the next season’s storyline.

My Brilliant Friend Season 4 will also consist of 8 episodes similar to the prior three seasons of the show.

Where To Watch My Brilliant Friend Season 4

Have you watched seasons 1-3 of My Brilliant Friend? What do you think about the storyline of the next season? Tell us in the comments below. Please keep checking our website for the latest updates on TV shows.