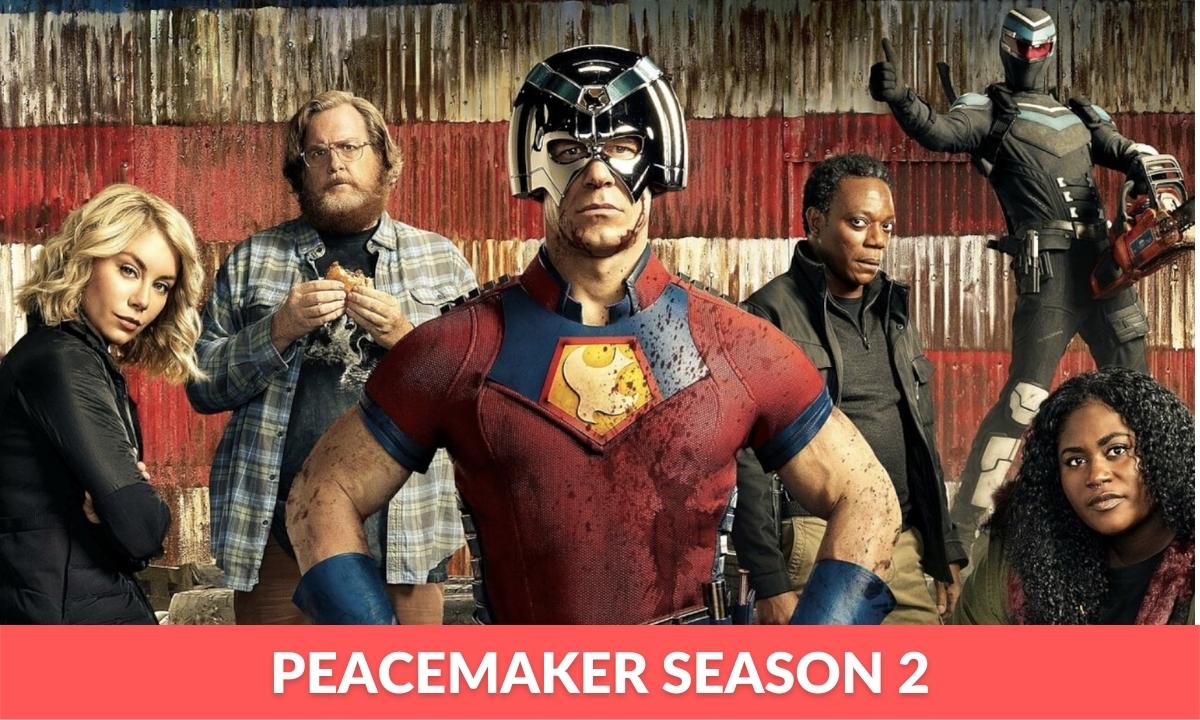 James Gunn’s ‘Peacemaker’ depicts the titular anti-hero following Project Starfish as he is entrusted to a new team of ARGUS Agents by Amanda Waller.

The new goal of the Peacemaker is to combat an extraterrestrial invasion that endangers all of humanity. While working on the assignment, the Peacemaker forges new alliances and overcomes his flaws.

The superhero series is situated in the ‘D.C.E.U.’ universe and acts as a spin-off of ‘The Suicide Squad’ 2021 film. The film is based on the characters from D.C. Comics and has garnered positive reviews from reviewers.

With the first season’s conclusion of Peacemaker’s redemption storyline, we are certain that viewers are eager for further adventures with Peacemaker and his squad. Here is all we know about the second season of ‘Peacemaker’!

It is currently unclear whether scripts for the second season of Peacemaker are being written. However, since Gunn has not yet begun writing the episodes for the new series, it is reasonable to assume that he will take his time launching the project.

The second season of Peacemaker is not expected to begin production until the later part of 2023; hence the show will likely not premiere until 2024.

The anticipated cast of Peacemaker season 2 is as follows:

Christopher Smith/Peacemaker collaborates with Harcourt, Economos, and Adebayo on Project Butterfly in the first season of “Peacemaker.” The gang attempts to prevent the extraterrestrial Butterflies from conquering Earth.

In the final episode, Peacemaker kills the Cow, the sole alien food source for the Butterflies. Adebayo discloses to the public the secrets of ARGUS, while Peacemaker has a vision of his deceased father.

The second season may take up some time after the conclusion of the first and rejoin us with Peacemaker, who will presumably have earned a reputation as a hero by that point.

He and the Vigilante may be combating local crime as street-level heroes. With the Queen Butterfly yet alive and the Judomaster devoted to the aliens’ mission, though, the species may make a comeback.

As new threats emerge, the crew will be compelled to rejoin and rescue the planet once more, all while listening to hard rock music and establishing new connections along the way.

While season 1 of the series portrayed the Peacemaker’s path to joining the secretive A.R.G.U.S. after being hurt in The Suicide Squad, the producers have yet to provide any hints about the potential narrative of Peacemaker season 2.

The second season of Peacemaker has just begun filming, so it takes some time for the trailer. Check the season 1 trailer for now:

Where To Watch Peacemaker Season 2?

Peacemaker season 2 will release on HBO Max, and season 1 is available to stream on the same streaming platform.