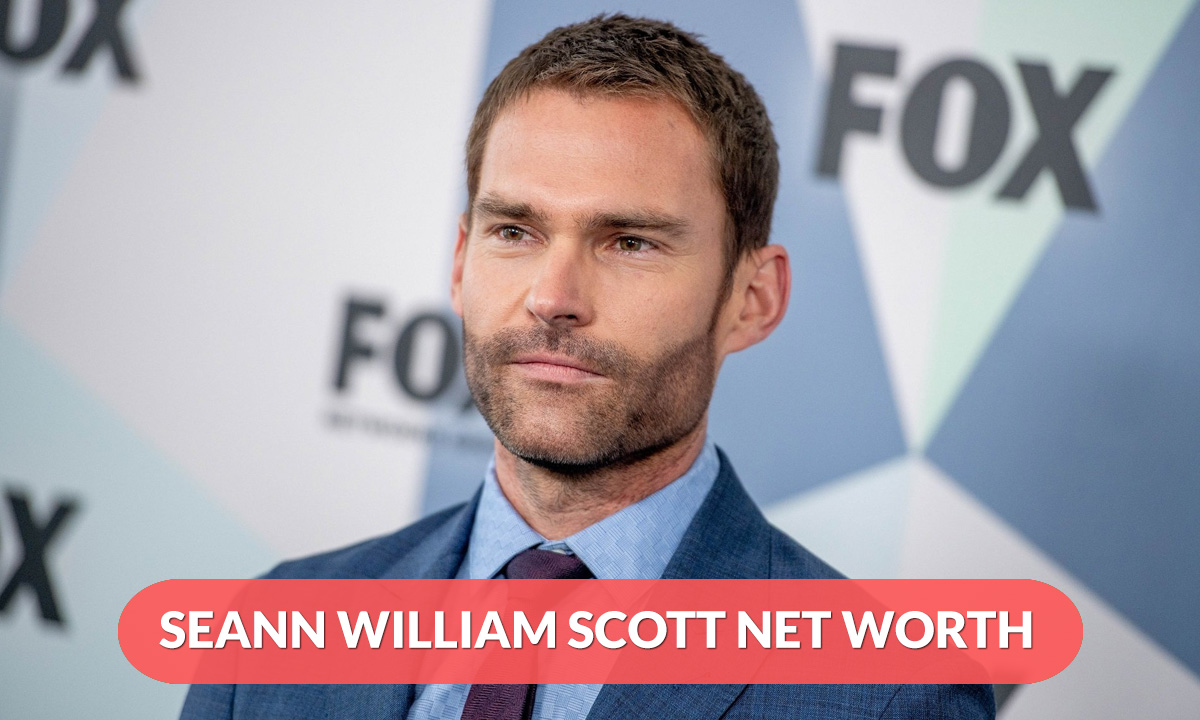 In the American acting industry, Seann William Scott is one of the most successful actors who has achieved some serious acclaim during his career.

The American comedy industry hailed him as one of the most successful comedians in history. It is also important to note that he has become widely popular for his role as Steve Stifler in the American Pie film series, considered one of the best comedy films ever made.

He is undeniably one of the most talented guys today, and here we have all the information you need about his career and success story, among many other things you should know.

A native of Cottage Grove, Minnesota, in the United States, Seann William Scott was born on the 3rd of October in the year 1976. He is the son of William Frank and Patricia Anne.

As the youngest of seven siblings, Seann Scott went to Park High School, where he graduated in 1992. The basketball and football teams on which he played were both varsity teams.

In the following year, he enrolled at Glendale Community College, after which he joined the University of Wisconsin. Scott moved to Los Angeles around this time in order to pursue his acting career to the fullest extent possible.

In spite of the fact that Seann’s mother’s profession has never been disclosed, his father, who was a factory worker for many years, was able to sustain the family with this job for many years.

He started working in the acting industry in 1996 when he got his first acting role in a television show named Unhappily Ever After, which was the first step to becoming a star.

It is true that he was only a guest star in one episode of the series, and the role he played was quite small as well. Moreover, he also played a role in a movie titled Born Into Exile, which was released later on.

Even though he had a hard time getting noticed as a comedian, his ability to make people laugh made him successful. A few years later, he was also featured on a show called Something So Right.

The real success came to him, however, after he was cast as a character in American Pie, which is one of the best comedy movies of all time and has been rated as one of the top ten.

He is also popular for his role in the crime drama television series titled ‘Lethal Weapon’ (2018 to 2019), in which he portrays former CIA operative, Wesley Cole.

Scott starred in the horror film ‘Bloodline’ in the year 2018, in which he played the character Evan, one of the key roles in the film.

The audience and the critics were raving about his performance, and he received a lot of applause for it. In addition to winning several awards and nominations over the years, Scott has received many honours and recognitions, such as the Young Hollywood Awards for Best Ensemble Cast, Teen Choice Award for Favorite Movie Villain, and more.

Net Worth Of Seann William Scott

As a result of his participation in some of the movies and television shows that he has acted in, he has achieved some critical acclaim.

Seann William Scott has achieved great popularity around the world, and he has gained a lot of respect from people worldwide because of his work.

There is no denying the fact that Seann William Scott is a phenomenon who has made his mark on the American acting industry. Aside from being one of Hollywood’s finest comedians, he is a true artist and a true talent.

Scott is still regarded as one of the most respected and successful celebrities of his generation, and his net worth reflects his success.

Not many actors can compete with the quality of his acting and his comedy prowess. At a very young age, Scott rose to prominence in the world of media, and he is still able to do outstanding work today.

What Is Rapper Romeo Miller Net Worth, And How Popular He Is?

What Amanda Cerny Net Worth Is? Amanda Is A Rich Woman!