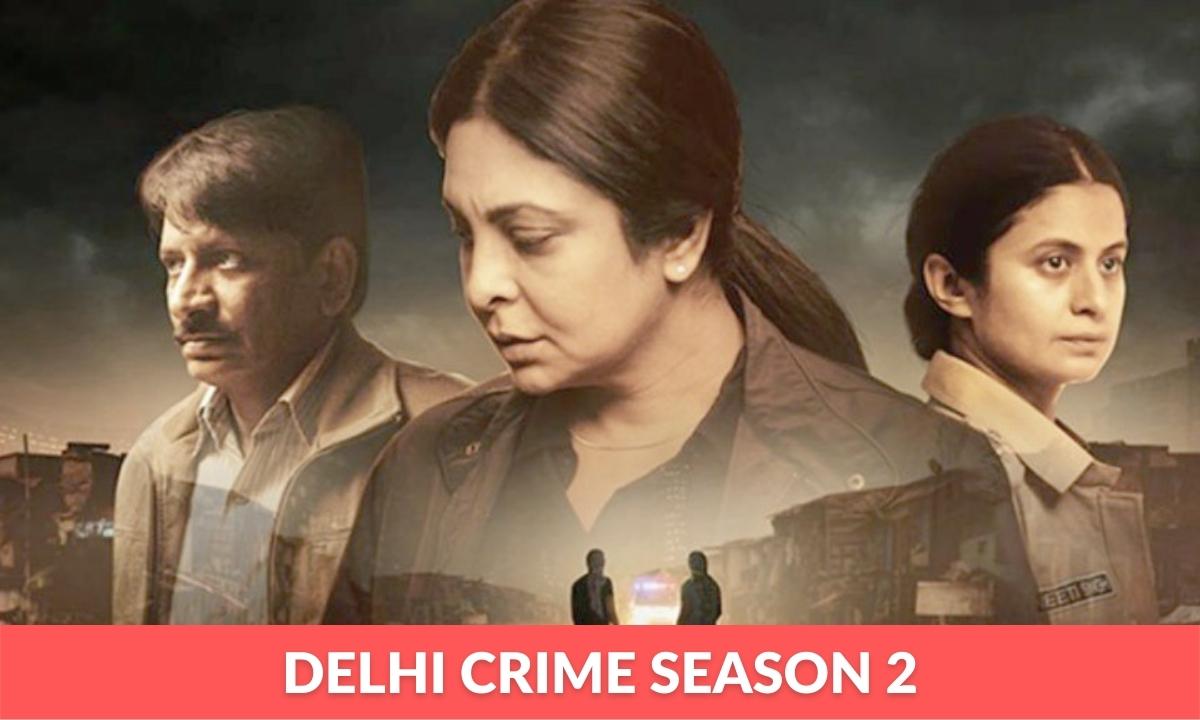 Richie Mehta is the writer, creator, and director of the Indian online television drama Delhi Crime, which debuted on Netflix on March 22, 2019.

This murder mysteries anthology series is based on the 2012 Delhi gang-rape case, which shocked the heart of India’s capital and the nation’s psyche.

The first two parts of the series debuted in the Indie Episodic category of the 2019 Sundance Film Festival. Golden Karavan and Ivanhoe Pictures produce it.

Mehta, a renowned Indian-Canadian filmmaker known for his film Amal, had the idea for Delhi Crime during a chat with Neeraj Kumar, the former director of the Delhi police.

Kumar presented Mehta to the team that had investigated the case in 2012 and provided him with access to the procedural documents detailing the events of those six days, from the day of the incident to the day of the arrests.

After six years of hard investigation, Mehta started filming in Delhi. Instead of a feature film, he opted for a seven-part television series since a feature film would not have been able to include all of the material.

The publication of the series was authorized after receiving clearance from the victim’s family and the Delhi police.

The OTT giant Netflix has confirmed that Season 2 of Delhi Crime will be released in India on August 26, 2022. In addition to revealing the release date, Netflix released a teaser for the upcoming season.

The trailer for Season 2 of Delhi Crime depicts the police squad attempting to investigate yet another horrible crime in India’s capital.

The Instagram message posted by Netflix India on July 22 read: “A scary threat has struck Delhi by surprise. Are the Delhi Police ready to address this new danger?” Watch Season 2 of Delhi Crime on Netflix beginning August 26, 2022, to discover how the gang solves this difficult case.

The cast of Delhi Crime season 2 is as follows:

This real crime drama is based on the terrible 2012 event in which six men viciously raped a young girl (commonly called Nirbhaya, which means fearless in the Indian context) and her biddy in a moving bus. She was tormented and abused for 11 days before succumbing to her injuries. This case rocked the nation to its core, prompting nationwide marches for justice.

The narrative of Delhi Crime revolves around the Delhi police court documents that chronicled the inquiry at the time. The narrative begins with a police squad discovering the severely injured victims lying along the roadside.

Shortly after that, DCP Varthika Chaturvedi (Shah) receives a call telling her of the event. She defines the incident as “insanity” after seeing its ferocity.

Chaturvedi is determined to overcome every obstacle to apprehend the offenders within the next ten hours since the crooks may vanish if she and her squad do not.

She will go to whatever extent to deliver justice to the victim and her family, regardless of the circumstances, as she is torn between emotional agony and responsibility.

Delhi Crime, brimming with emotion, politics, and fury, brings back memories of this sad tragedy through the eyes of an investigating officer.

Check out the Delhi Crime season 2 trailer below:

Where To Watch Delhi Crime Season 2?

Delhi Crime season 2 will release on Netflix, and the previous season is available to stream on the same platform.