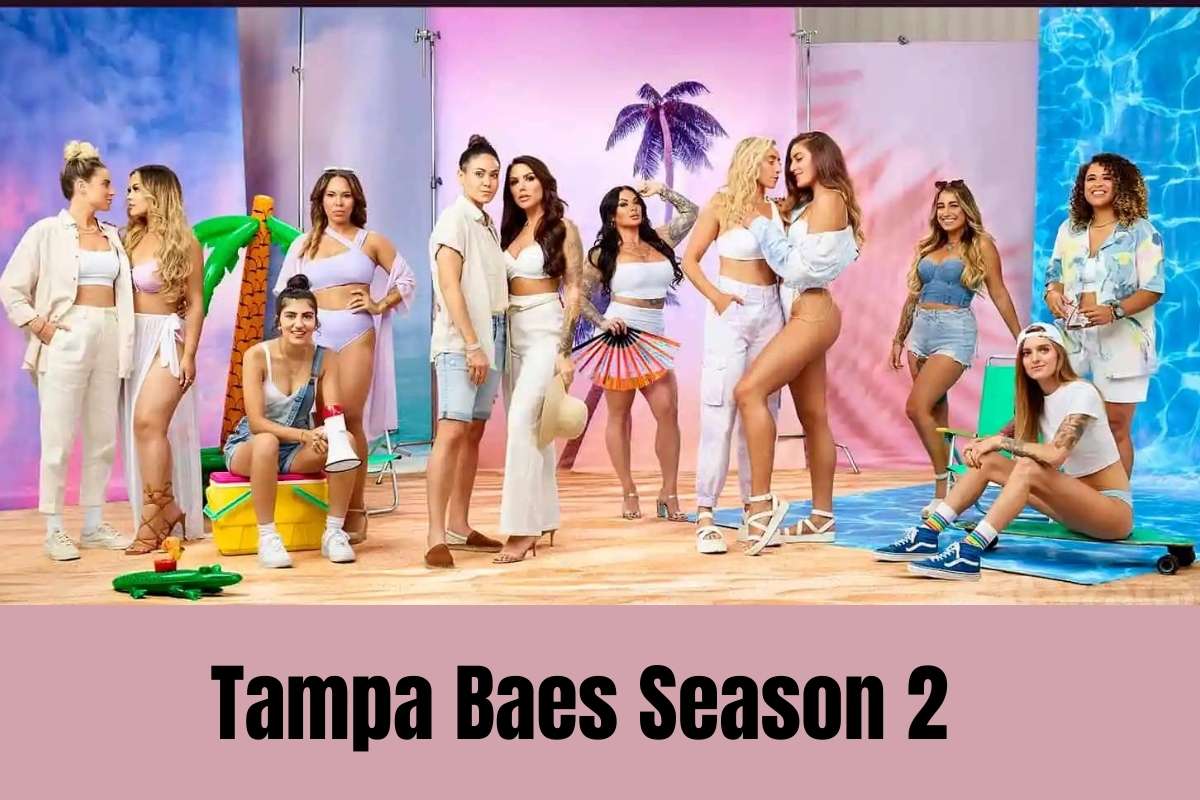 ‘Tampa Baes’ is an Amazon Prime Video docuseries that puts viewers on an emotional rollercoaster. The show follows a group of young lesbians in Tampa Bay, Florida, navigating their daily lives through several obstacles.

Although the difficulties associated with relationships, compromises, and even one’s sexuality can be overwhelming, ‘Tampa Baes‘ delivers a powerful message of solidarity by uniting to combat social stigmas and stereotypes.

Furthermore, friends are always ready to celebrate and wait for a new day regardless of the situation.

As an unscripted series, ‘Tampa Baes’ has gotten generally positive reviews since its debut. Additionally, it has received appreciation for its realistic relationships and representation of the LGBTQ+ population in Tampa Bay.

With season 1 now in the rearview, fans have begun to speculate on if and when season 2 will be released. Let us find out!

Season 2 of the show has yet to be announced by the show’s creators or Amazon. It does not, however, indicate that the show has been canceled. Production costs, audience support, critical evaluations, and public reaction determine the show’s future seasons.

Considering all of these considerations, Tampa Baes has a decent possibility of receiving a second season due to the show’s significant public support, particularly from the LGBTQ+ community. If the show is announced shortly, it is anticipated to premiere in the final few months of 2023.

The show primarily focuses on the LGBTQ+ community and its daily problems. The show begins with Brianna and Haley preparing a Y2K-themed birthday party, but they fear summer and Marissa will cause trouble.

Cuppie has arrived in town and is seducing Shiva. In the second episode, Olivia’s reckless behavior causes Mel to rescue her, and Marissa and Summer move in with Marissa’s parents while their house is being built. The birthday celebration highlighted the baes’ rivalry.

Jordan turns to Shiva for comfort and support in the third episode as she struggles with coming out to her grandparents. Summer revealed some alarming details about Brianna to Haley, while Nelly is seeking closure and battling to come out to her family.

Summer and Marissa are uneasy at her mother’s house. Shiva develops feelings for a new buddy but receives conflicting signals. Cuppie struggles with her anxiousness but makes an effort to manage it.

Due to the competition between Summer-Marissa and Brianna-Haley, the group appears to be divided in two. Mel gets weary of all the squabbling amongst the power couples in episode 6, and he attempts to form a relationship with Cuppie. They organize a great day together, and the couples are excluded from the excursion.

Marissa and Summer are eager to move into their new home. Cuppie has plans for Pride in the second-to-last episode, despite the group’s rivalries and conflicts.

Summer’s parents pay a visit, and Olivia’s affairs are finally in order. In the most recent episode, Haley doubts her relationship with Brianna, and the Pride is in Tampa. Jordan assists Marissa in planning the perfect Summer proposal.

The expected cast of Tampa Baes season 2 is as follows:

Due to the lack of an update from Amazon on season 2, there is no trailer or teaser for the show. We will have to wait for some time for the season 2 trailer.

Where To Watch Tampa Baes Season 2?

‘Ambulance’ Movie Review: Is Ambulance Based on a True Story?