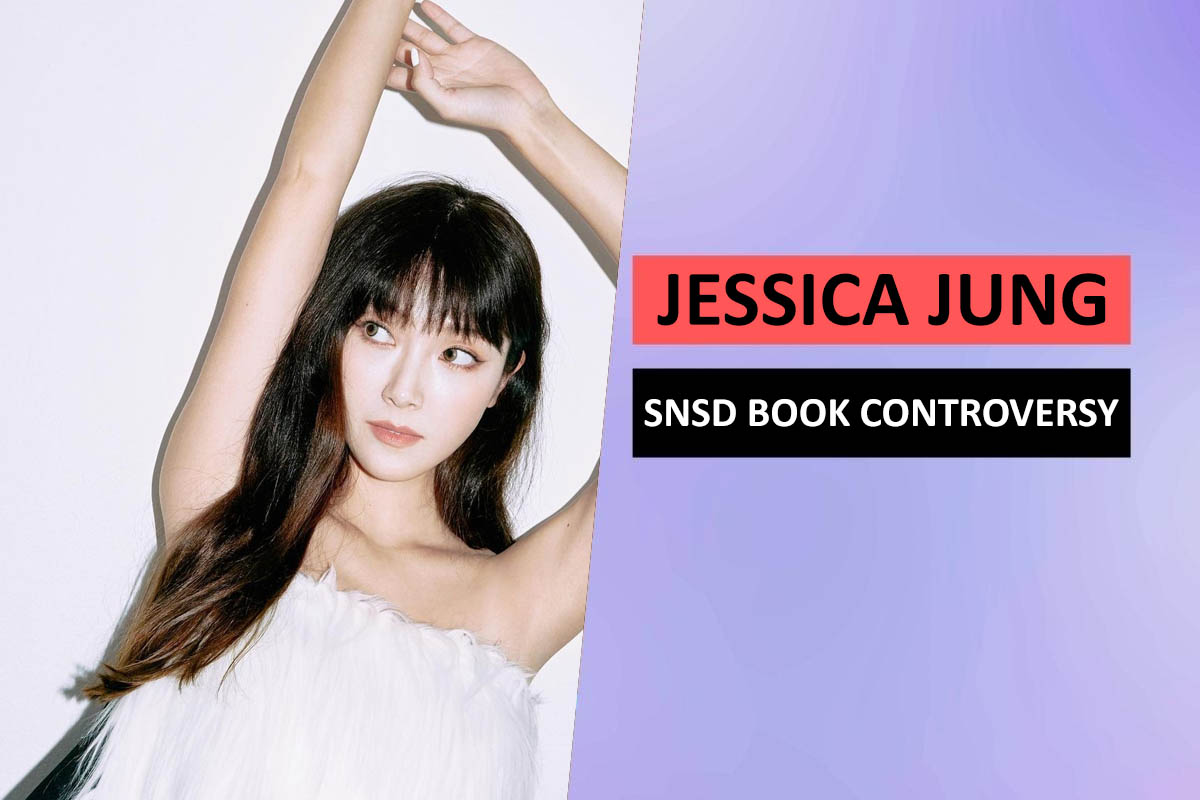 A novel dedicated to her time at Girls’ Generation, written by Jessica after she left the group in 2014, was recently published. When Jessica released her latest book, Shine, Internet rumors spread that she intended to use it to expose the Korean pop group Girls’ Generation.

The novel was slated for publication in 11 countries, including Korea, Brazil, and Indonesia, according to news reports. As well as that, the novel has already been adapted to the silver screen. 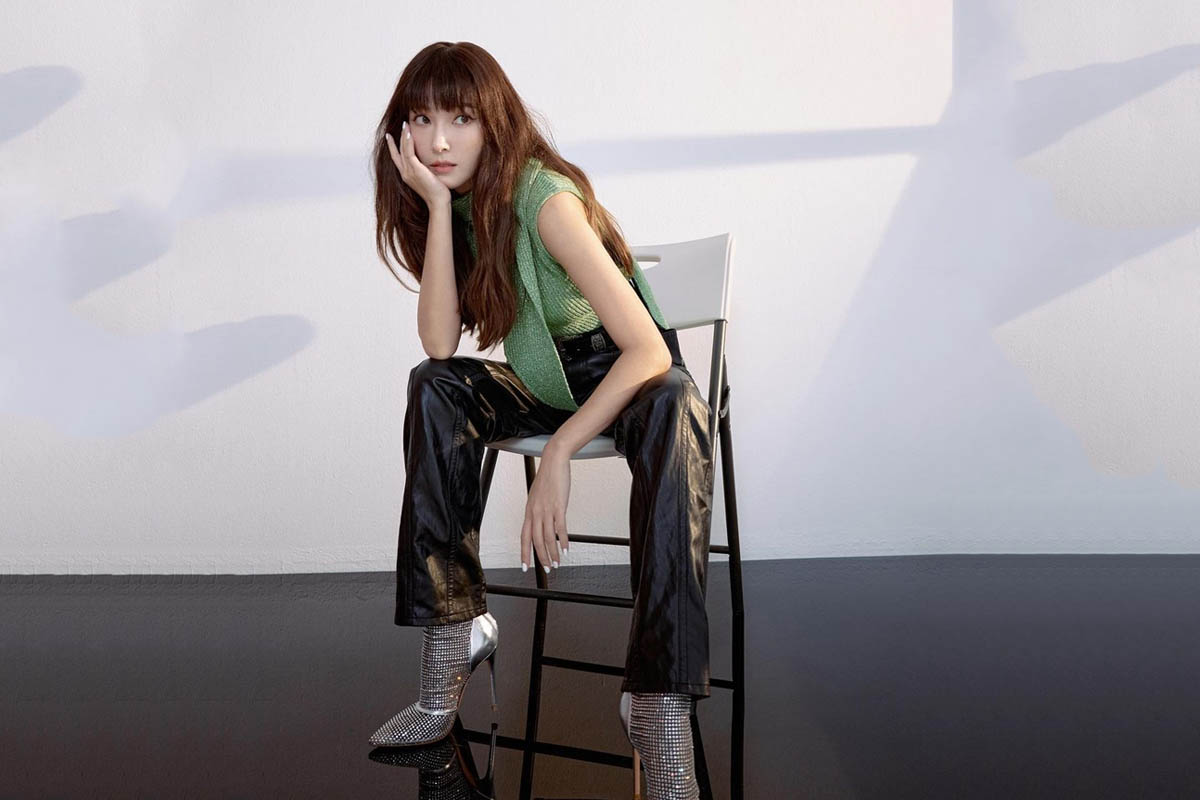 In the novel Shine, the adventures of a young girl named Rachel Kim are chronicled as she strives to become a K-pop superstar. DB Entertainment accepts Rachel as a trainee and begins her career in the company.

As the protagonist of this book meets a high-profile celebrity, Jason Lee, the novel unfolds a tale of romance and conflict. Throughout the story, Rachel, the lead character, is a member of a 9-member female group called Girls Forever.

According to Jessica, the main character would refer to the author as herself if she were female. The second part of Jessica’s article delves further into the poor relationship between Rachel and the other eight girls.

However, during rehearsals for Girls Forever’s Los Angeles concert, the 8 Girls of Girls Forever continued to complain about Rachel being late, even though they had made the same error as well.

SNSD members have been upset about Jessica’s neglecting the group’s joint activities because of her own fashion label, a fact the gossip has claimed has caused 8 members of the group to be unhappy.

It is also worth noting that this novel also caught the attention of many netizens when a reader posted a review of the English edition of this novel. 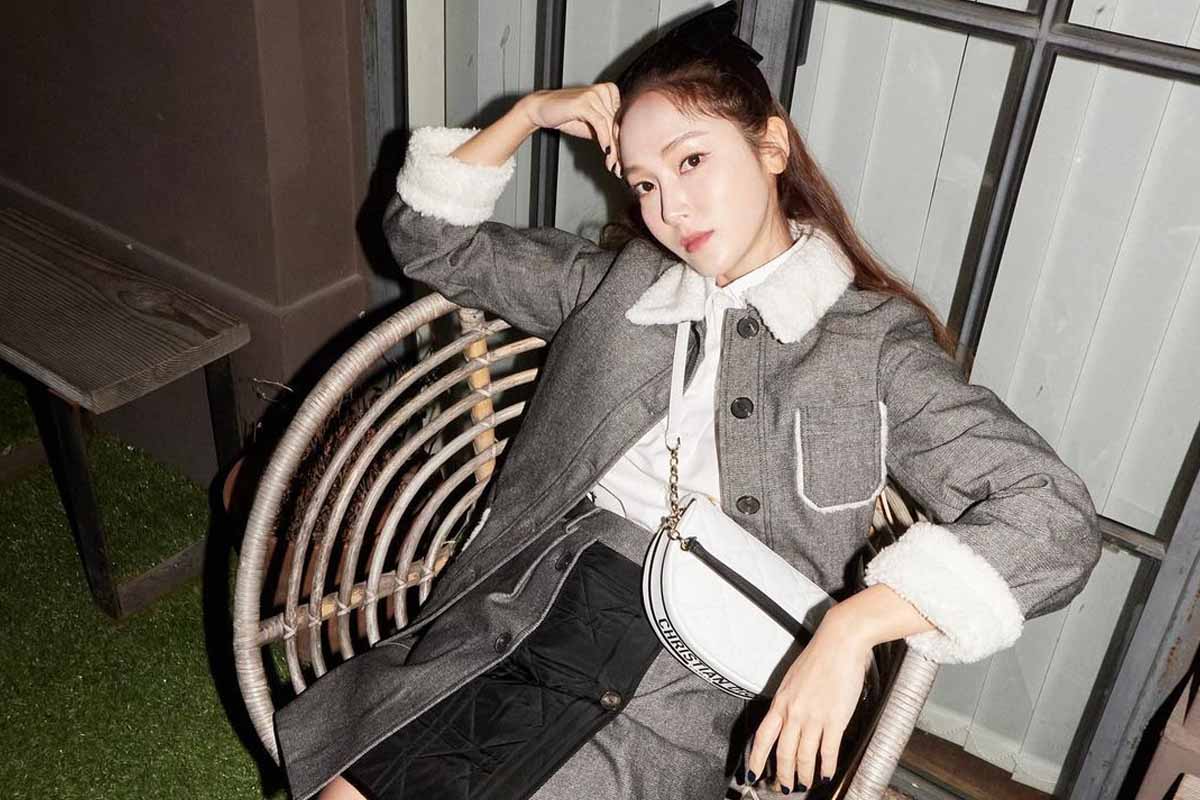 It has been requested that the cover image of ‘Shine’ for the overseas version of the album be changed because it included elements associated with the Girls’ Generation.

A good example of this is the Thai version of the novel, which contained pictures of the official lightstick of the Girls’ Generation.

The reaction of fans to this particular light stick was definitely negative, with one in particular stating, “Isn’t this the light stick that was released after Jessica left Girls’ Generation? So it shouldn’t have anything to do with Jessica.”.

One netizen reacted by asking, “I don’t get why Jessica chose these images for the book cover that are likely to invoke imagery from Girls’ Generation, as there is already no alternative but to make connections between the book and the group.”.

Therefore, a lot of netizens believe Jessica has been trying to openly hint at her relationship with SNSD while on her website.

A movie adaptation of the book will be produced by the same team who worked on the Netflix smash hit, To All The Boys I’ve Loved, and the book will have a sequel since Jessica has signed a contract for two books.

Online communities on social media such as Facebook and Twitter are claiming that it is an autobiography, and some are even asking for SM Entertainment to sue her.

Jessica supposedly selected the album covers for the Thai and Brazilian versions in the course of a fan art contest in order to get her own name on the cover.

Meanwhile, we have posted the pre-order link across a variety of e-Commerce sites and anticipate that the book will be released on the 29th of September 2020.

Zac Efron Before And After Plastic Surgery Rumors