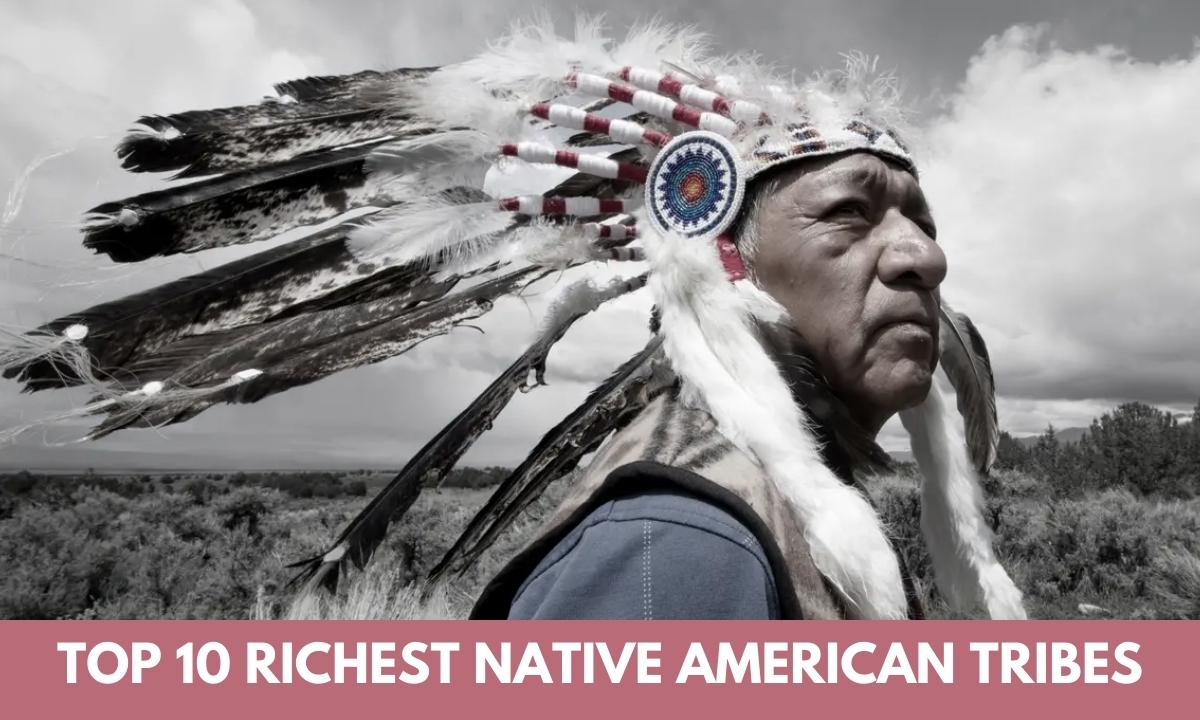 In the United States, Native Americans and Alaskan Natives currently make up over 2 percent of the total population, and this number is growing with each passing year.

The tribes mainly derive their income from casino gambling, and in 2015 nearly 200 tribes earned a combined total of almost $39 billion.

Achieving a higher income through the revenue allocation plan will allow you to benefit from the per capita payments distributed to you by the government every month if you are belonging to one of the wealthiest tribes.

The top ten richest native American tribes are discussed in this article today, but we have not only talked about the wealth of these tribes but compiled all the necessary information as well. 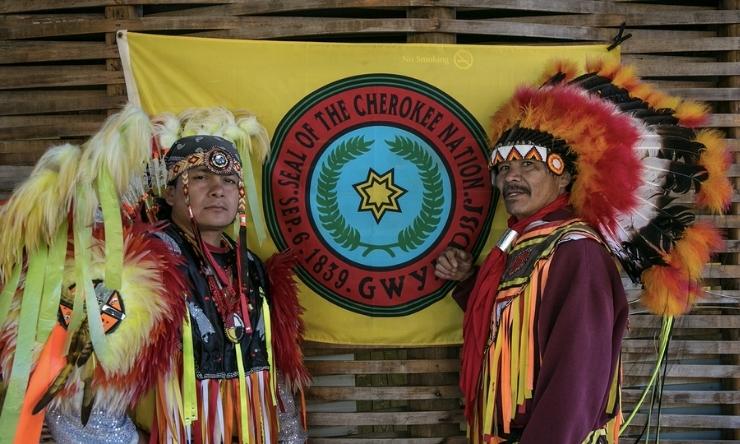 A group of Cherokees, during the height of the Cherokee Empire, signed a treaty with the United States in 1835. It has been reported that the Cherokee tribe received a plot of land in Oklahoma and $5 million, while the Cherokee government ceded all the lands of the tribe.

The Native American tribe today is striving to preserve the cultures, traditions, and languages so unique to their people. 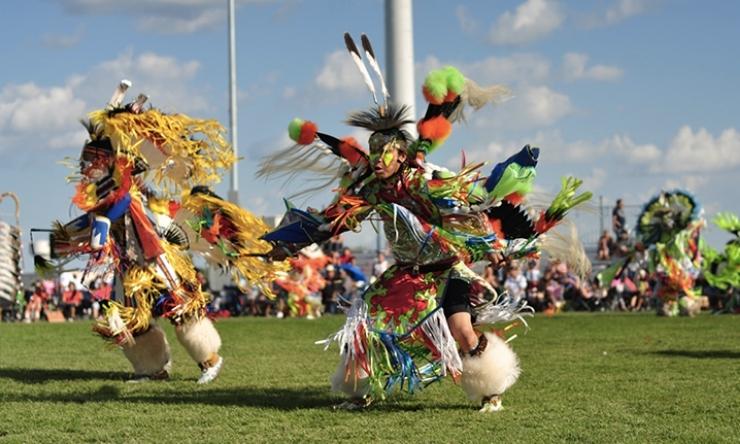 As far as the individual wealth of each member of the Shakopee Mdewakanton tribe goes, they are the wealthiest tribe among Native Americans.

There are 480 members in the tribe, and according to one tribe member who is going through a divorce, each member gets about $84,000 per month.

It is a myth that the tribe is so rich that it has no obligation to work; Stanley R. Crooks, the tribe’s then-president, boasted in 2012 that 99.2% of tribal members are self-employed.

A report in the Daily Mail gives the impression that the Shakopee Mdewakanton tribe relies heavily on two casinos as their main source of income, drawing tens of thousands of gamblers and tourists alike. 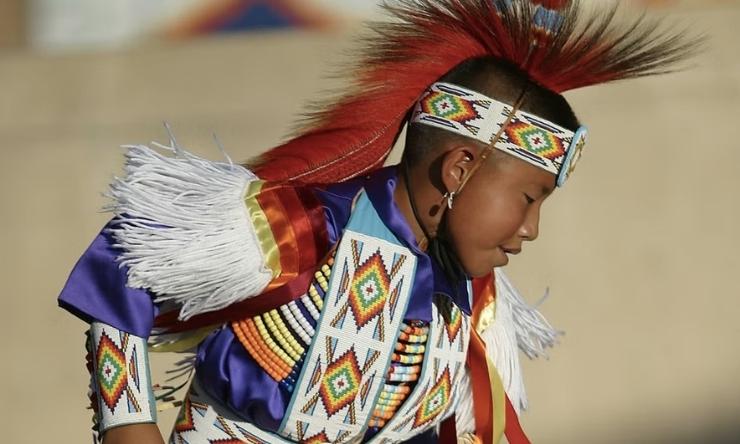 The Navajo tribe, also known as the Dinè people, is regarded as one of the two most significant Indian tribes in the United States. Native Americans belonging to this tribe are known for their artistic ability, their jewelry, and significant military contributions.

The Navajo Code Talkers are widely credited for helping the United States win a critical showdown against the Germans during World War II.

This is by far the largest reservation of American Indians in the U.S. and covers approximately 16 million acres, which is the equivalent of just under 25,000 square miles — roughly equal to the area of West Virginia. 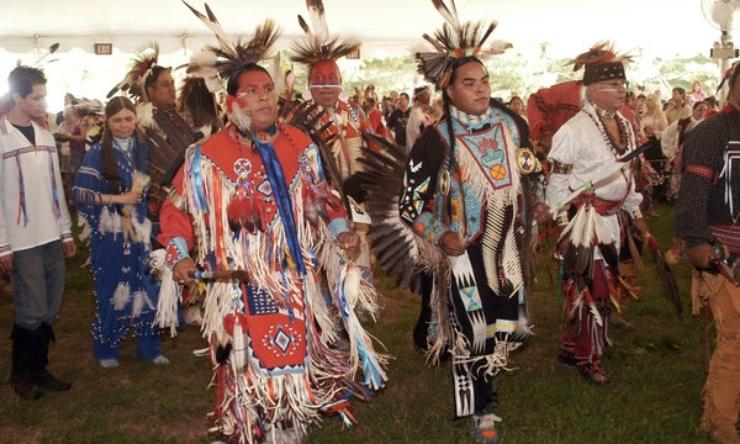 Mashantucket Pequot had become a fierce competitor of the Mohegans, and as a result, the tribal chairman decided to diversify the tribal assets beyond only casino gambling. There were 1,4 billion dollars in revenue generated by the Mohegan Sun in 2004, a figure that grew at an annual rate of 14% since 2000.

Those whose stipends were increased from $12,000 to $28,000 a year as a result of the expansion of Mohegan Sun Casino were pleased with the news.

It is worth noting that even newborns were not left behind; by the time the baby turned 18, they would have had well over $400,000.

Further, the tribe runs casinos with licenses in Greece, which provides the tribe with the opportunity to expand their operations internationally and construct casinos worth several billions of dollars in South Korea. 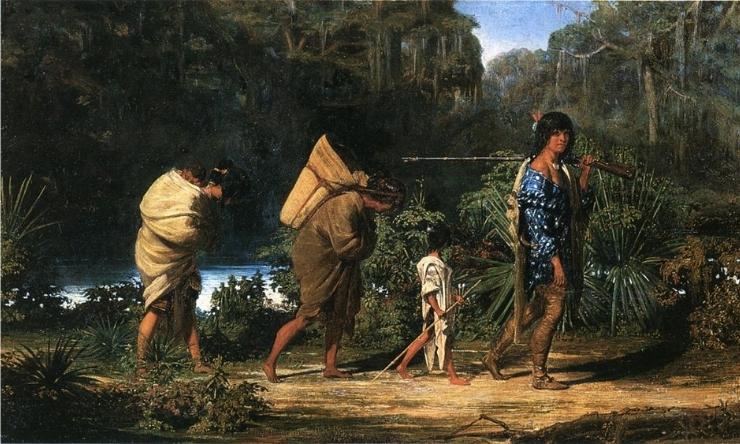 The Choctaw tribe is the fifth largest tribe in the state of Oklahoma, with nearly 200,000 members. Hosted in Durant, Oklahoma, Choctaw Nation consists of 12 tribal districts and eight counties.

Choctaw tribal members pretended to live in a matriarchal society and constructed mounds that were some of the most valuable archaeological finds. The Choctaw tribe was exiled by the United States government because the federal government wanted to have access to the natural resources of the native people. 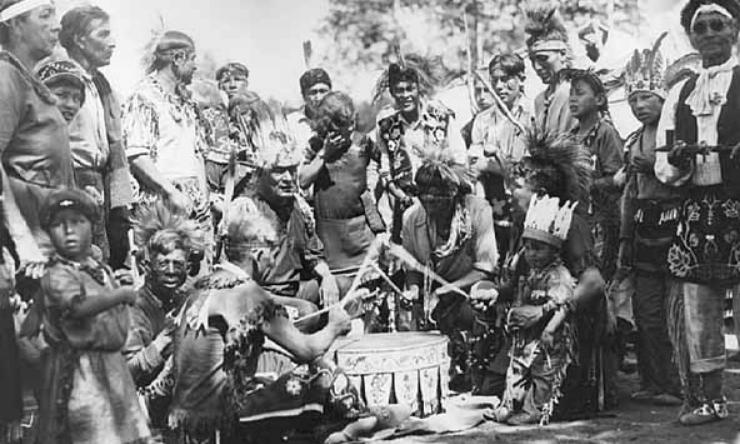 Around 170,742 Chippewa live in Michigan, North Dakota, Wisconsin, Minnesota, and Canada. As of right now, it hosts at least 150 different bands, including the Shawnees, Delawares, Kickapoos, Hurons, and Senecas.

There were originally over 100,000 Chippewa tribe members in the Great Lakes area. At one point, they were the largest and most powerful tribe out of all the American Indian tribes.

Indigenous peoples of North America, such as the Chippewa and Ojibwe, were colonized and influenced by European-descended Canadians. 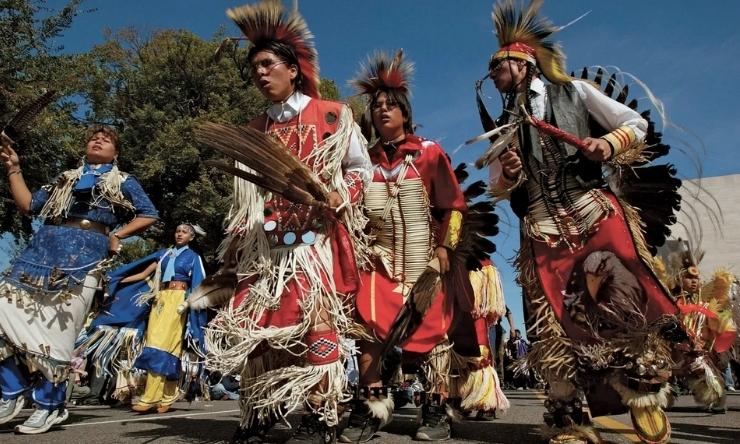 It was known that the Sioux Indians were among the fiercest warriors among all of the native peoples; this is also true among other tribes.

In its original sense, the Sioux people were allies, which is the reason why the Sioux tribe consists of seven bands: Oglala, Hunkpapa, Sicangu, Miniconjou, Sihasapa, Oohenumpa, and Itazipacola.

The Dakotas, Nebraska, Minnesota, and Canada — which have 13 autonomous political subdivisions — are home to approximately 170,110 people or seven council fires but are grouped together as one Council Fire residing in each of these states. 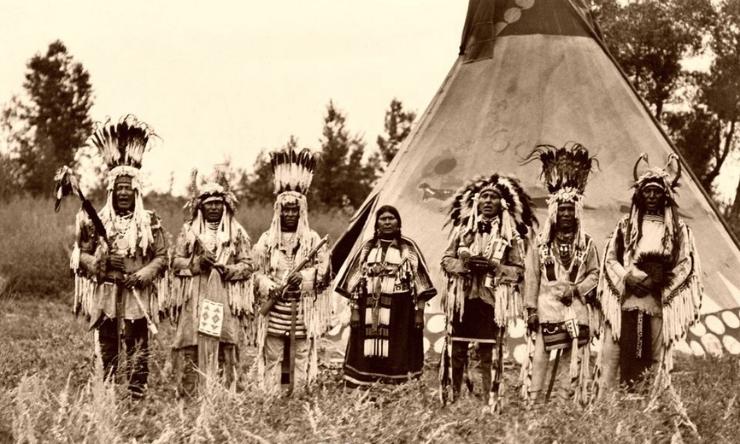 It is currently imperative for the government of Montana to preserve the native cultures, language, and traditions of the Blackfeet Nation, an estimated 17,321 people in northern Montana.

Montana’s Rocky Mountains have also been threatened by property developers in recent years, but tribal members are fighting to preserve the area. While many indigenous tribes share a common culture and language, the Blackfeet band has its own distinct political identity as well. It is assumed that the Creek Indians are indigenous peoples of Georgia who were named after Ocmulgee Creek by the European settlers.

Isti or Istichata were the names by which the tribes’ members first identified themselves, but their names changed to Muscogee or Muskogee after the arrival of European settlers. Currently, the number of tribes that comprise the lot of us is just seven. 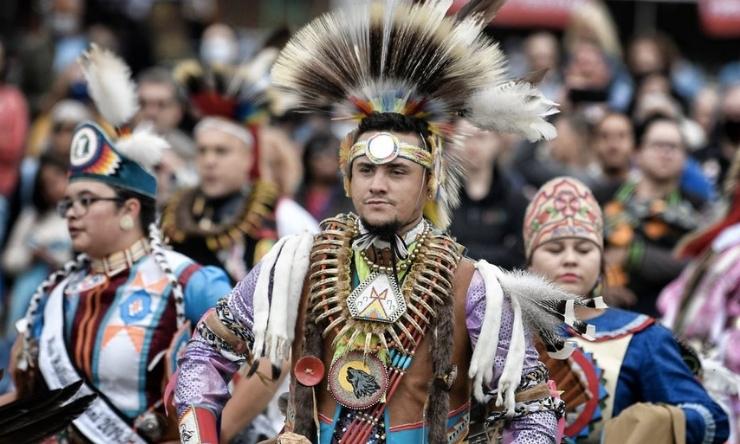 It is estimated that there are approximately 55,000 Lumbee members, most of whom reside in Robeson, Hoke, Cumberland, and Scotland Counties.